Crypto 101 Blockchain technology Crypto trading Bitstamp tutorials Security People profiles Cryptocurrency guide
ApeCoin (APE) is a cryptocurrency intended to support the development of a decentralized web3, inspired by one of the most famous and valuable NFT collections: the Bored Ape Yacht Club. 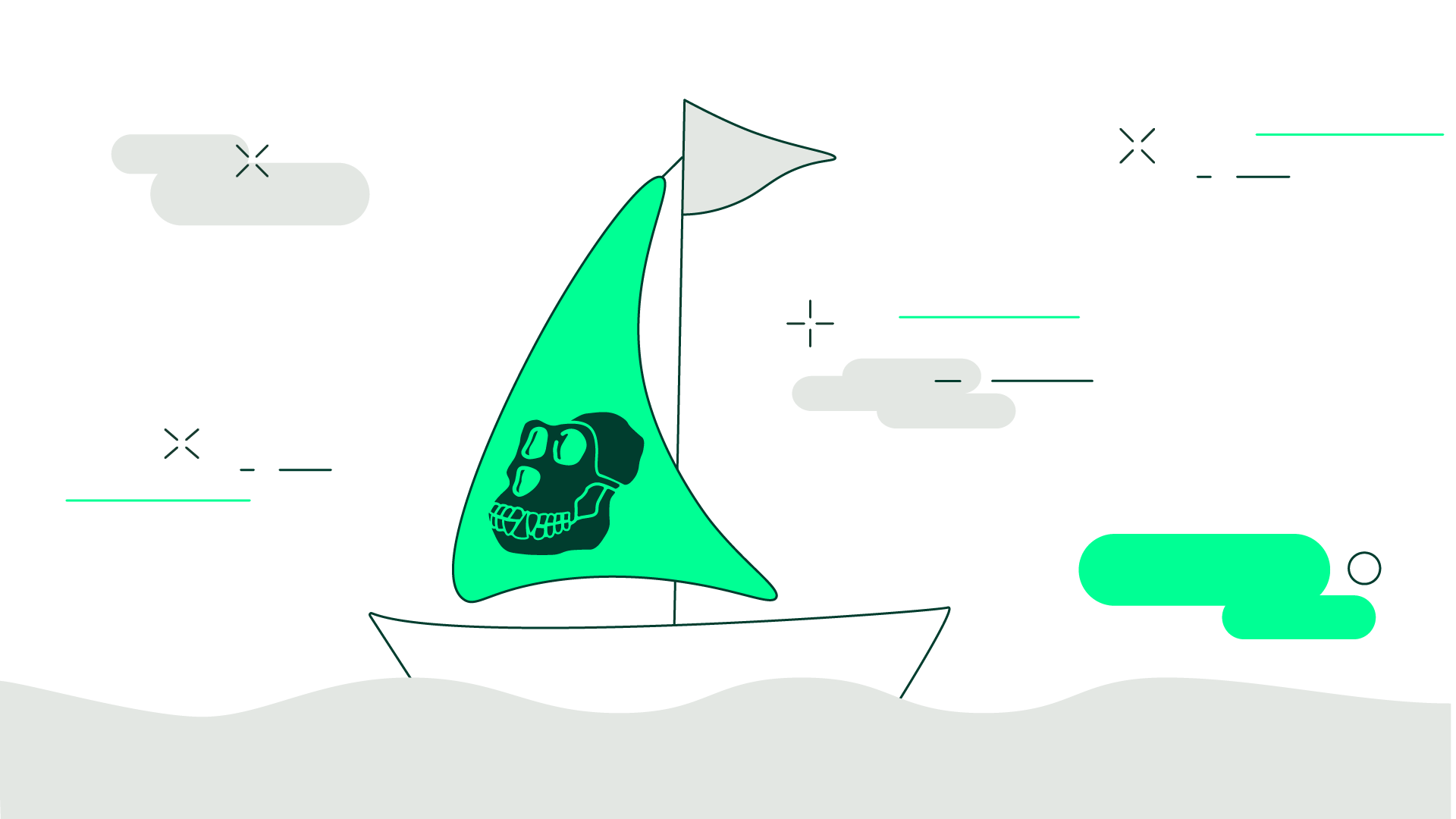 APE is a fungible, ERC-20 token built on the Ethereum blockchain. It was originally airdropped to anyone who owned an NFT that was a part of the Bored Ape Yacht Club (BAYC) or its cousin collection the Mutant Ape Yacht Club (MAYC); the APE token was directly distributed to recipients’ Ethereum wallets. This represented one of the most valuable airdrops in crypto history at the time. In fact, each holder of a BAYC NFT was able to claim over $100,000 worth of APE at launch.

In addition to its use in network governance, APE is meant to be used as a utility token—or currency—in web3 projects like games and metaverse worlds.

How was ApeCoin developed?

The original BAYC collection was developed by Yuga Labs, a company founded in February 2021 and whose three collections—BAYC, MAYC, and the Bored Ape Kennel Club (BAKC)—helped drive $127 million in revenue that year. Yuga Labs is led by CEO Nicole Muniz, who is a former partner at advertising company B-Reel and founder of her own boutique consulting agency.

ApeCoin Improvement Proposal-1 (AIP-1), which established the ApeDAO and creative direction for APE, was submitted by the co-founder of Cartan Group LLC, a consulting firm based in the Cayman Islands.

In March 2022, the APE token was released under the guidance of the ApeDAO and distributed to NFT holders, the ApeDAO treasury and other stakeholders like Yuga Labs, the Cartan Group, and the APE Foundation and its board members.

The Ape Foundation Board includes Reddit co-founder Alexis Ohanian, Yat Siu of developer and venture capital group Animoca Brands, and FTX investor Amy Wu, among others. Their role is to ensure the implementation of decisions made by the ApeDAO, which is governed by holders of the APE token.

Meanwhile, although BAYC creator Yuga Labs doesn’t control ApeCoin, its founders did receive a significant portion of the total supply of APE and the company is listed as a contributor to the project.

How does ApeCoin work?

ERC-20 tokens like APE are fungible (interchangeable) tokens on the Ethereum blockchain. This allows certain flexibility in its use, both as a governance token and as a currency in projects that incorporate it into their designs. According to the developers of ApeCoin, four of the main purposes of APE are:

How is the APE token used?

ApeCoin is designed to be used in any number of web3 and metaverse projects, but perhaps the most notable one (which came soon after ApeCoin’s release) was the release of Otherside land NFTs.

Otherside is Yuga Labs’ BAYC-connected metaverse. When the company announced the minting of 55,000 parcels of digital real estate NFTs called “Otherdeeds,” they were priced in APE. In total, Yuga Labs generated more than $300 million through the sale—all transacted in ApeCoin.

However, the use of ApeCoin is not limited to projects developed by Yuga Labs. Animoca Brands’ Benji Bananas is a play-to-earn (P2E) game in which players can realize their gains in the form of ApeCoin. It is the vision of ApeCoin’s creators that this kind of adoption expands and continues into the future.

There is a fixed supply of 1 billion APE. This is assured in perpetuity by the Ethereum-based smart contract responsible for the cryptocurrency’s creation, which does not allow for minting (creating) or burning (destroying) of tokens.

Of the total supply, 15% of tokens were made immediately available to the BAYC and MAYC NFT holders upon launch, and 47% of tokens went to the DAO treasury. A further 15% was distributed to Yuga Labs, and 14% was reserved for investors and contributors to the project. The four founders of Yuga Labs and the BAYC were given 8% of all APE tokens. Finally, 1% was donated to the Jane Goodall Legacy Foundation to aid in its efforts to promote conservation, educational programs, and research of environmental initiatives.

Although nearly 30% of all APE were unlocked at launch, the remainder were set to unlock gradually over the course of the following 48 months—ending in 2026.

How to buy APE

You can buy the ApeCoin on Bitstamp. Sign up for a Bitstamp account and start trading LINK today!

Disclosure: Bitstamp is licensed to engage in virtual currency business activity by the New York State Department of Financial Services.