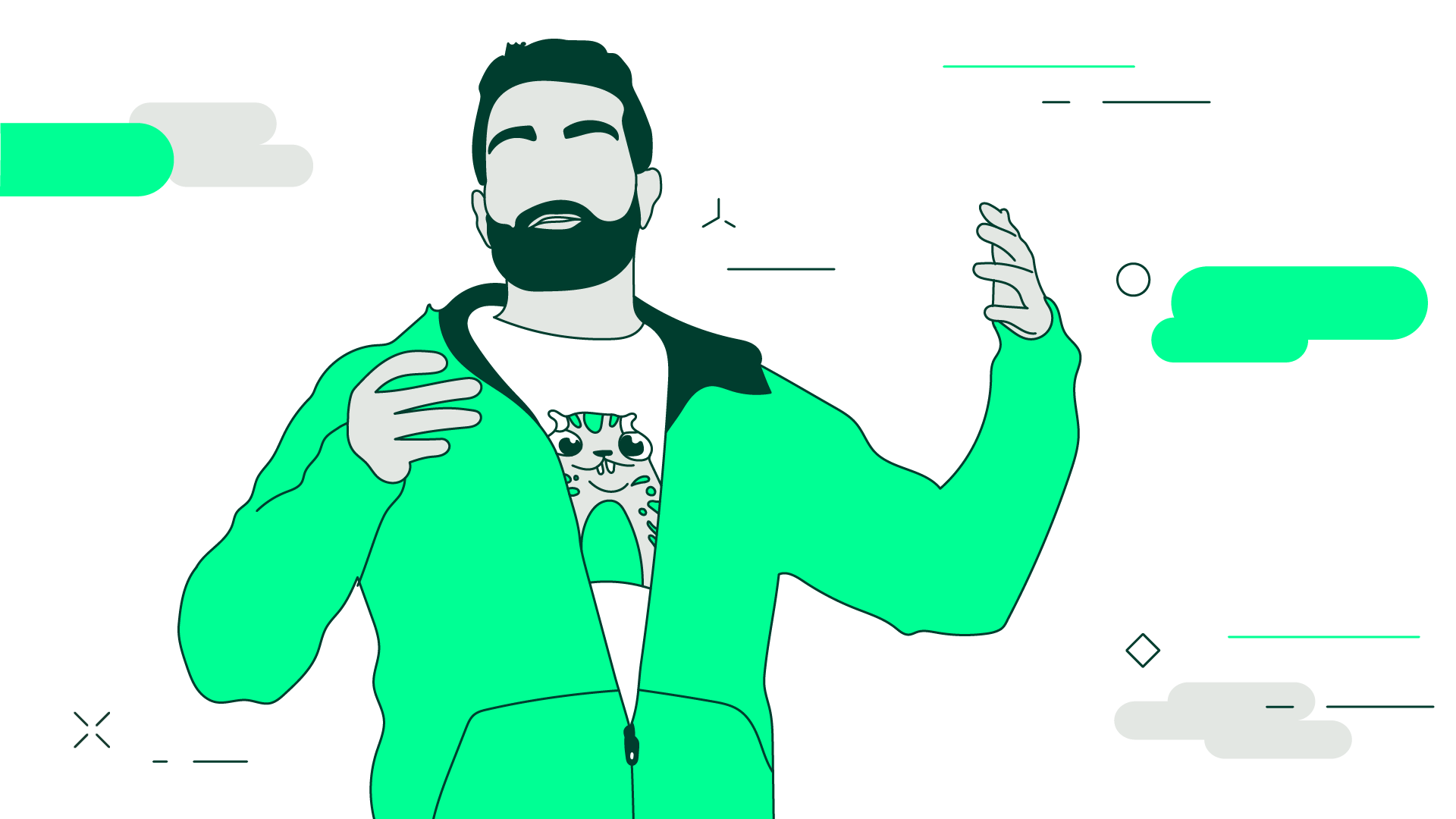 Built on Ethereum, CryptoKitties is a game based on digital cats that can be purchased, collected, bred, and sold. The game was so successful that it accounted for 25% of Ethereum’s total volume in December 2017, temporarily slowing its blockchain and rendering it nearly unusable.

Gharegozlou went on to found Dapper Labs in 2018. Dapper Labs is best known for building the Flow blockchain, a platform created in response to the scaling and efficiency problems Ethereum encountered due to the popularity of CryptoKitties. Dapper Labs then built a few high-profile projects on Flow that include NBA Top Shot, an NFT marketplace to buy and sell NBA digital content and NFL All Day, a similar project aimed for NFL digital content collection.

Gharegozlou is also an angel investor and helped build and nurture 19 different companies, including Intercom, Tout, and Routific. He was named on Forbes Ledger’s 40 under 40, and Technology Innovators’ Top 25 Blockchain Technology CEOs of 2020, among other accolades.

Roham Gharegozlou was born in Tehran, Iran. His family moved to Dubai when he was six, then to Paris and California, before settling in Vancouver, Canada. He received a bachelor’s in economics and a master’s degree in Biological Sciences from Stanford University. He speaks English, French, and Farsi as well as conversational Italian and Spanish.

Gharegozlou launched his first online business at age 11, a webpage that shared information on dogs and hosted affiliated links to a then little-known site called Amazon.com. He continued to build webpages for cats and birds, as well as other sites dedicated to cities such as Dubai, Iran, and Paris.

In the years after college, he volunteered as a program director for TechWadi, a non-profit organization that facilitates technology mentorship and collaboration between Silicon Valley and the MENA (Middle East and North Africa) region.

Starting in 2011, Gharegozlou served as an angel investor for early-stage start-ups focused on technologies such as augmented reality, virtual reality, and blockchain technology. He formalized this role by founding Axiom Zen in December 2012, a studio that describes itself as “the start-up that builds start-ups.”

As of 2022, the studio has shipped dozens of products, including CryptoKitties, and launched five independent businesses including Dapper Labs and Zenhub, a collaboration platform.

Gharegozlou wanted to build a project on the Bitcoin blockchain as early as 2014, sensing that blockchain technologies had huge potential but was unsure of how to make it accessible to the general consumer.

In 2017, he wanted to highlight crypto’s appeal with something that was tangible, or even goofy and fun. The team at Axiom Zen noted that blockchain was not very approachable and wanted to build something concrete that people can relate to – internet cats, for example.

“We’re not trying to build the future,” the CryptoKitties manifesto said at the time. “We’re trying to have fun with it. The future is meow.”

Gharegozlou tasked the Axiom Zen team, headed by Dieter Shirley, a former Apple engineer, to work on the project over the summer of 2017. They decided to build on the Ethereum blockchain using smart contracts due to their immutability (they will not change over time).

The CryptoKitties game consists of digital cats that can be traded on the blockchain; think “breedable beanie babies.” Each CryptoKitty is an NFT – unique, owned by the user, and validated through the blockchain. Players had to purchase Ether cryptocurrency to join the game and breed or trade cats, with Axiom Zen taking a cut of every transaction.

CryptoKitties was a huge success. In the weeks after launch, network traffic from the game slowed down the Ethereum platform significantly, causing miners to increase the gas (fee) limit to handle the transaction overload. By October 2018, CryptoKitties handled over 3 million transactions, with roughly 1 million digital cats bred.

CryptoKitties is one of the earliest and best-known projects to use blockchain for recreation and leisure rather than peer-to-peer payments. It also is one of the first examples of a decentralized application (dapp) that engaged a consumer audience on a wide scale. It brought NFTs into the crypto mainstream and kickstarted the blockchain gaming and collectible markets.

In March 2018, Gharegozlou took half of the Axiom employees and created a separate company called Dapper Labs, focusing solely on blockchain technologies. Learning from the hurdles encountered with the launch of CryptoKitties, they wanted to build games on a platform that was more scalable and accessible than Ethereum.

Launched in 2020, the Flow blockchain allows developers to build games and other dapps and create and trade NFTs by using a multi-node architecture. While Ethereum and other blockchains requires every node to validate transactions, Flow’s nodes are split into four specialized jobs: collection nodes, consensus nodes, verifier nodes, and execution nodes, making the process quicker.

Gamers can also make purchases using a credit card for games built on Flow, rather than having to rely on FLOW, the blockchain’s native cryptocurrency.

In the spring of 2018, Gharegozlou began talking with the NBA about a potential partnership. Based on the increased popularity of trading cards at the time, he envisioned the possibility of making those transactions digital.

A year later, Dapper Labs launched NBA Top Shot on the Flow blockchain, an NFT marketplace where users can collect and trade video clips, known as “Moments,” that showcase NBA highlights. Each Moment is a digital version of a trading card.

One of the first popular NFTs was a Top Shot “Moment” of Lebron James’ dunk tribute to Kobe Bryant, which sold for $387k in April 2021.

In October 2022, NBA Top Shot had over 1.5 million users, 20 million marketplace transactions, and over $1 billion dollars spent on those transactions, making it the most successful Dapper Labs product at the time.