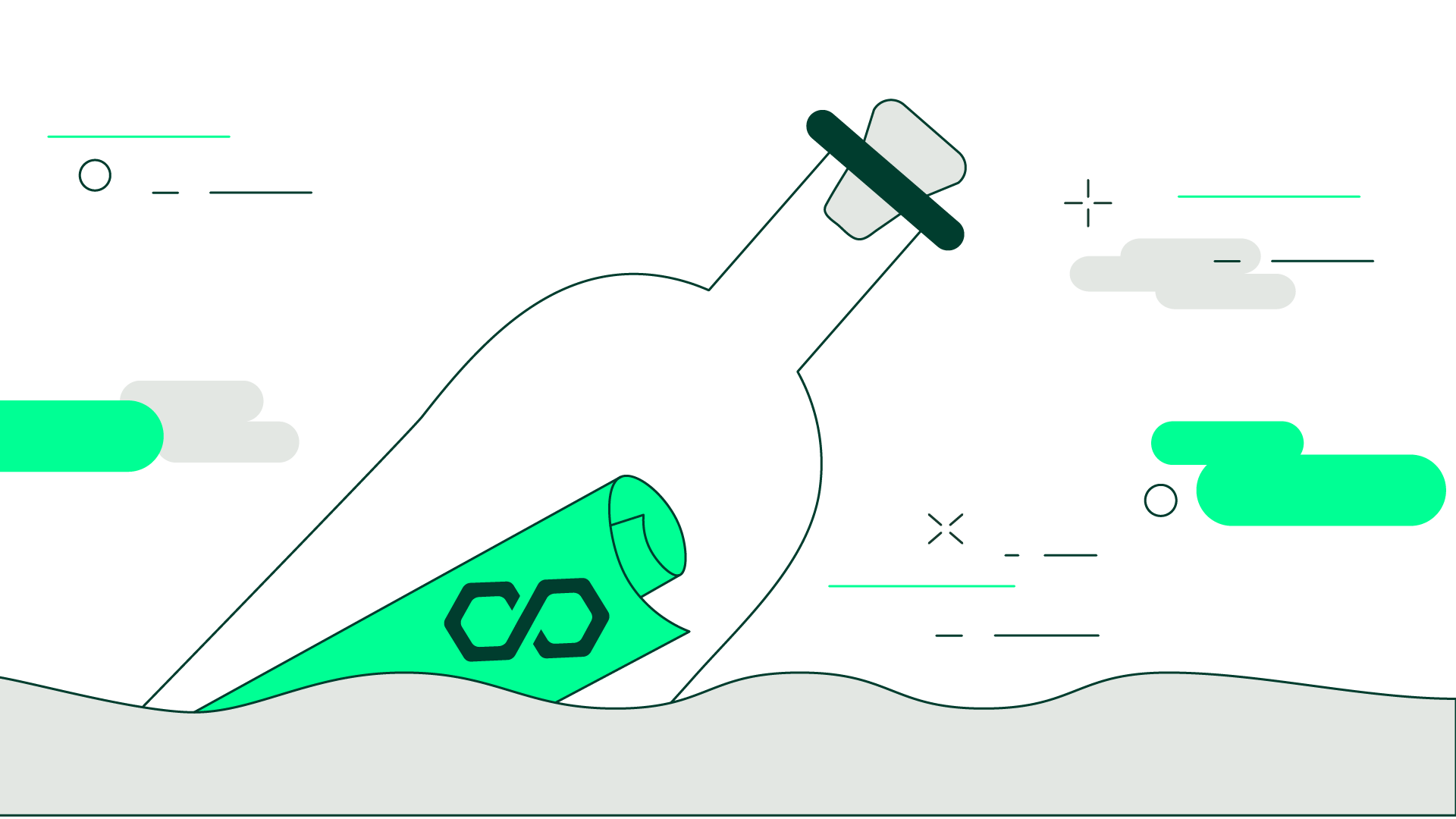 With increased adoption and popularity, Ethereum has often become a congested network. During these times, transactions sometimes take an inconvenient amount of time to finalize and may require high gas fees. Developers have devised scaling solutions to solve this problem, including layer 2s (L2s) chains like Polygon.

Polygon aims to increase transaction speeds while decreasing costs for users. However, while most scaling solutions take one approach to scaling, Polygon is a collection of multiple approaches. It began as a single sidechain for Ethereum, operating parallel to Ethereum as an independent blockchain with its own validators and consensus mechanism.

Polygon’s ecosystem has since grown into a collection of versatile technologies including a variety of rollups (where transactions are batch off chain and sent to the base layer for finality), a data availability chain, and a software development kit (SDK). These offer different solutions for transactions to take place off-chain before being communicated back to Ethereum’s main chain.

Whereas transaction fees on Ethereum are paid using its native ETH coin, fees on Polygon are paid using the native MATIC token. MATIC is also used by Polygon’s validators for staking, thus securing the network and allowing them to collect rewards.

How was Polygon developed?

Polygon was created by Jaynti Kanani, Sandeep Nailwal, and Anurag Arjun in October 2017. Based out of Mumbai, India, these three developers named their project the Matic Network and envisioned it as a way to help Ethereum projects scale, unimpeded by network congestion like those caused by the popular NFT game CryptoKitties that year.

Originally, the Matic Network offered a sidechain that used a type of scaling solution called More Viable Plasma (MoreVP), based on the Plasma scaling solution. Matic quickly became a popular place for developers and users alike, as it promised cheap and efficient transaction processing. However, as excitement moved away from Plasma and onto other scaling solutions like rollups, the team at Matic Network expanded their ambitions to grow with the industry.

In February 2021, the Matic Network rebranded to Polygon and reasserted its aims to be at the forefront of Ethereum scaling. The team also stated its wish to incorporate optimistic rollups, zk-rollups, data availability chains, and a software development kit (SDK) into its ecosystem (described below).

Since then, Polygon has developed, acquired, or merged with multiple other projects encompassing a number of scaling solutions and other blockchain-based technologies. Perhaps the most notable of these was a merger with the zk-rollup platform Hermez in August 2021, a deal worth approximately $250 million at the time. Throughout 2022, Polygon also partnered with big names such as Stripe (to power its crypto payment system), Instagram (to enable NFTs on the platform), Starbucks (to drive an NFT endeavor), and Disney (joining its famed Accelerator program).

Polygon received seed funding amounting to $450,000 from investors including Coinbase Ventures in 2019, and other investments have trickled in over the ensuing years. In February 2022, Polygon raised $450 million from venture capital (VC) firms such as Sequoia Capital India and Tiger Global to support its plans for Web3 development.

How does Polygon work?

Polygon is an ecosystem of multiple blockchain-based offerings, most of which are scaling solutions.

Polygon’s Proof of Stake (PoS) sidechain was launched in 2019 and was its first live product. At the time, Ethereum was still a Proof of Work (PoW) blockchain and Polygon was the first to offer an implementation of PoS using an Ethereum backbone. It is compatible with the Ethereum Virtual Machine (EVM), which means developers can launch their Ethereum decentralized applications (dapps) seamlessly on Polygon.

The PoS sidechain operates alongside Ethereum and processes transactions independently. It then periodically communicates these transactions to Ethereum. Polygon uses up to 100 validators who stake MATIC in order to secure the network and earn staking rewards. Individual users can also delegate their MATIC to a validator to earn a portion of rewards and fees.

Users of the Polygon PoS sidechain must first send their assets to Polygon via a bridge from Ethereum. Bridges allow users to lock their assets in a smart contract on Ethereum in order to mint them on Polygon in a 1:1 ratio. To withdraw the assets on Ethereum, users must first burn, or destroy, the tokens on Polygon’s network.

There are two types of bridges on Polygon:

The PoS sidechain has become popular for developers and individual users alike. As a result, large-scale Ethereum dapps like Aave, Curve, Sushiswap, and Decentraland have been deployed on Polygon via its PoS sidechain.

When the Matic Network rebranded to Polygon, it inserted itself into a growing culture of layer 2 scaling solutions—primarily rollups. Rollups enable scaling by batching transactions together and transferring the batches to Ethereum for finality. This way, computations are performed off-chain, but data is maintained on-chain. This spreads out fees over many users and decreases costs for each individual.

Polygon’s rollups are zero-knowledge rollups (zk-rollups), which use cryptography to confirm the correctness of transactions with validity proofs. These small bits of data are published to Ethereum—instead of the full data of every single transaction—and compresses the information to further reduce transaction fees. Polygon’s zk-rollups are all slightly different, and include:

Polygon has also expanded its goals beyond developing scaling solutions for Ethereum. In an effort to supply a full range of solutions to blockchain developers, it also offers:

How is the MATIC token used?

MATIC is the native token of the Polygon Network and, just like any cryptocurrency, it can function as a medium of exchange. It is also used to pay for transaction fees on the PoS sidechain, zk-rollups, and other scaling solutions.

MATIC is also the staking token of Polygon. Validators who process transactions and secure the network must lock their MATIC tokens in a smart contract in exchange for staking rewards.

The MATIC token was first released in April 2019 as an ERC-20 token on the Ethereum blockchain, and there is a maximum supply of 10 billion MATIC tokens. However, because a portion of all transaction fees are burned, the ecosystem is subject to deflation.