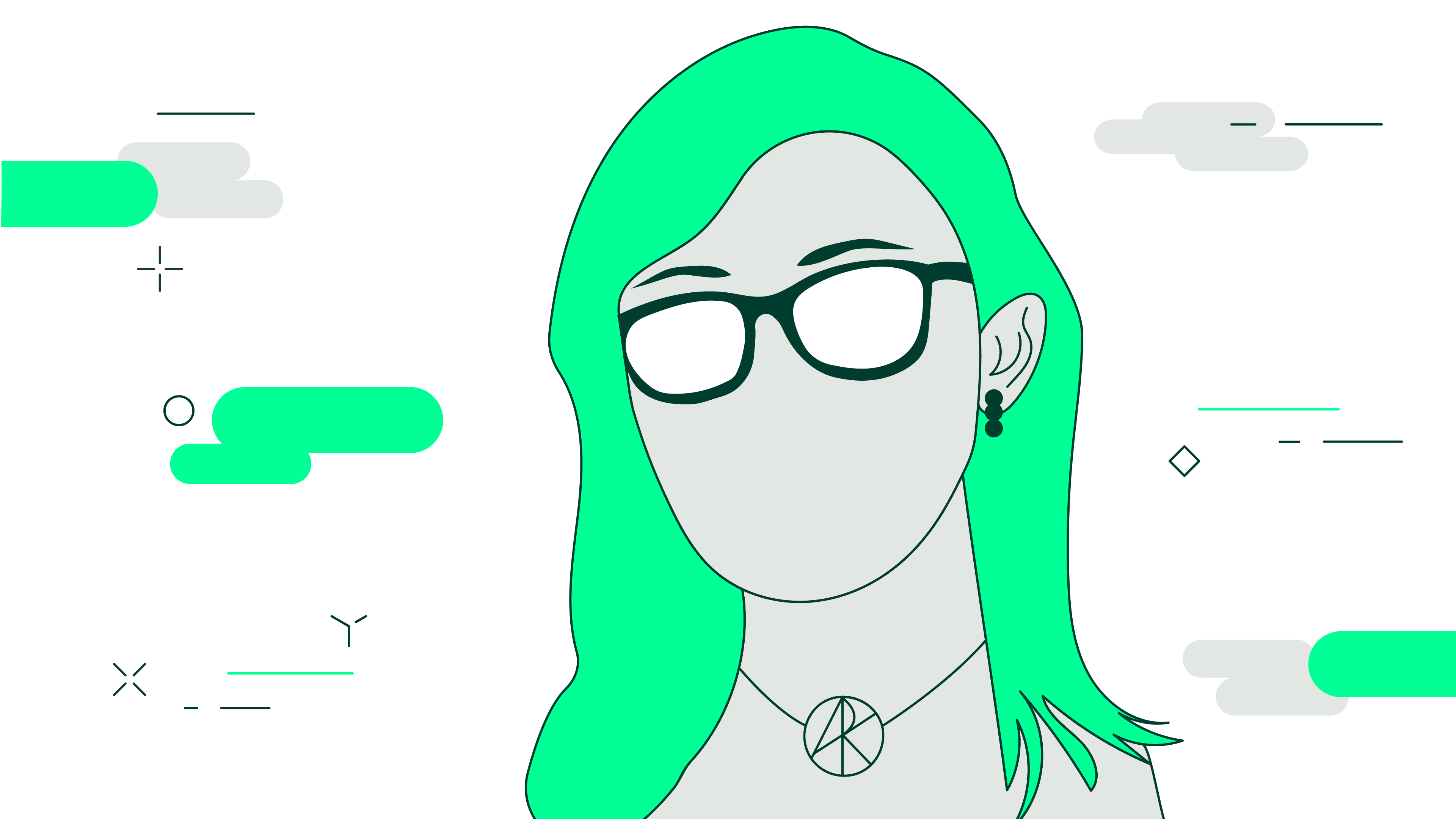 While she has over 40 years of experience in the finance industry, she became more widely known to the public in 2020 when her ARK Innovation Fund (which invests in platforms like blockchain, self-driving cars, and automation) returned almost 150% that year.

These impressive numbers have led to Wood’s notoriety in the investment and crypto worlds, with many taking note of her stock picks and her thematic investment strategies (investment based on overarching long-term trends).

Wood’s bullish investment in blockchain technology over the last few years has wide-ranging implications for both investors and for the future of cryptocurrency. ARK estimated that the price of one bitcoin could exceed $1 million by 2030, a projection that garnered significant media attention.

Cathie Wood was born in 1955 in Los Angeles, the daughter of two Irish immigrants. She studied economics at the University of Southern California where she was a student of Arthur Laffer, best known for the Laffer curve, which illustrates the relationship between taxation and government tax revenue. Laffer became her mentor and later helped her get a job as an assistant economist at Capital Group.

After Capital Group, she spent the next two decades working as a portfolio manager, economist, and researcher for various companies. In 1988, she co-founded Tupelo Capital Management, a hedge-fund based in New York City. In 2001, she joined AllianceBernstein as Chief Investment Officer of global thematic strategies, where she managed a portfolio of more than $5 billion.

In 2014, she had the idea to create actively managed exchange-traded funds (ETFs) based on disruptive innovation. If you’re unfamiliar, an ETF is a bundle of correlated assets traded on global exchanges. Wood clashed with her bosses at AllianceBernstein, who deemed this idea too risky.

She went on to found ARK Invest, an investment management firm based in St. Petersburg, Florida, that manages nine ETFs, including the ARK Innovation Fund.

In 2020, as the pandemic led to an acute focus on technology in people’s day-to-day lives, ARK’s aggressive bets on platforms such as Zoom, Bitcoin, and Tesla led to magnific returns far beyond those of her competitors.

One of ARK’s ETFs started investing in Bitcoin in 2015 and became the first ETF to do so. They cited their belief that the cryptocurrency could disrupt the $500 billion payments platform industry and empower the creation of a new group of decentralized companies and industries. They remain steadfast in their commitment to blockchain technology.

In their Big Ideas 2022 report, ARK named blockchain technology as one of its five innovation platforms that are evolving and converging at the same time (the others being artificial intelligence, robotics, energy storage, and DNA sequencing), and will yield significant equity market returns. They projected that crypto assets and digital wallets will command close to $50 trillion in market capitalization by 2030.

“All money and contracts could migrate to open-source protocols that enable and verify digital scarcity and proof-of-ownership. The financial ecosystem could be forced to reconfigure to take advantage of the capabilities these technologies afford, potentially leading to more transparency, fewer capital and regulatory controls, and significantly lower contract execution costs. More of everything could become money-like: fungible, liquid, quantifiable; every corporate entity and consumer will have to adapt; corporate structures might be called into question; every sector could be impacted.”

ARK has made significant investments in the cryptocurrency exchange Coinbase and Jack Dorsey’s Block, Inc., formerly known as Square.

By decentralizing institutions with open-source software, Wood believes that blockchain technology minimizes the need to trust centralized authorities. Bitcoin is the most profound application of public blockchains, the 2022 Big Ideas report states, and the foundation of “self-sovereign” digital money.

The report also notes that public blockchains could transform every traditional asset class, including currencies, equities, commodities, and art – by turning traditional transactions into on-chain transactions.

Since her time at Tupelo, Wood has employed a thematic investing strategy. This strategy aims to identify long-term, macro-level trends instead of chasing short-term gains of specific companies or sectors. Thematic investing looks to identify what companies will impact the evolving world and drive returns based on that. It also comes with a risk tolerance that allows for a longer time preference.

As of September 2022, the ARK Innovation Fund lost much of its pandemic gains, with its value hovering around March 2020 levels. “Innovation tends to gain traction during difficult times because it solves problems,” Wood said.

She pointed out that tech is in a bear market, with investors reassessing their portfolios. However, she insists that thematic investing in disruptive technologies will yield high returns in the future and remains committed to her strategy. She encourages investors to look at the Fund’s 5-year performance.