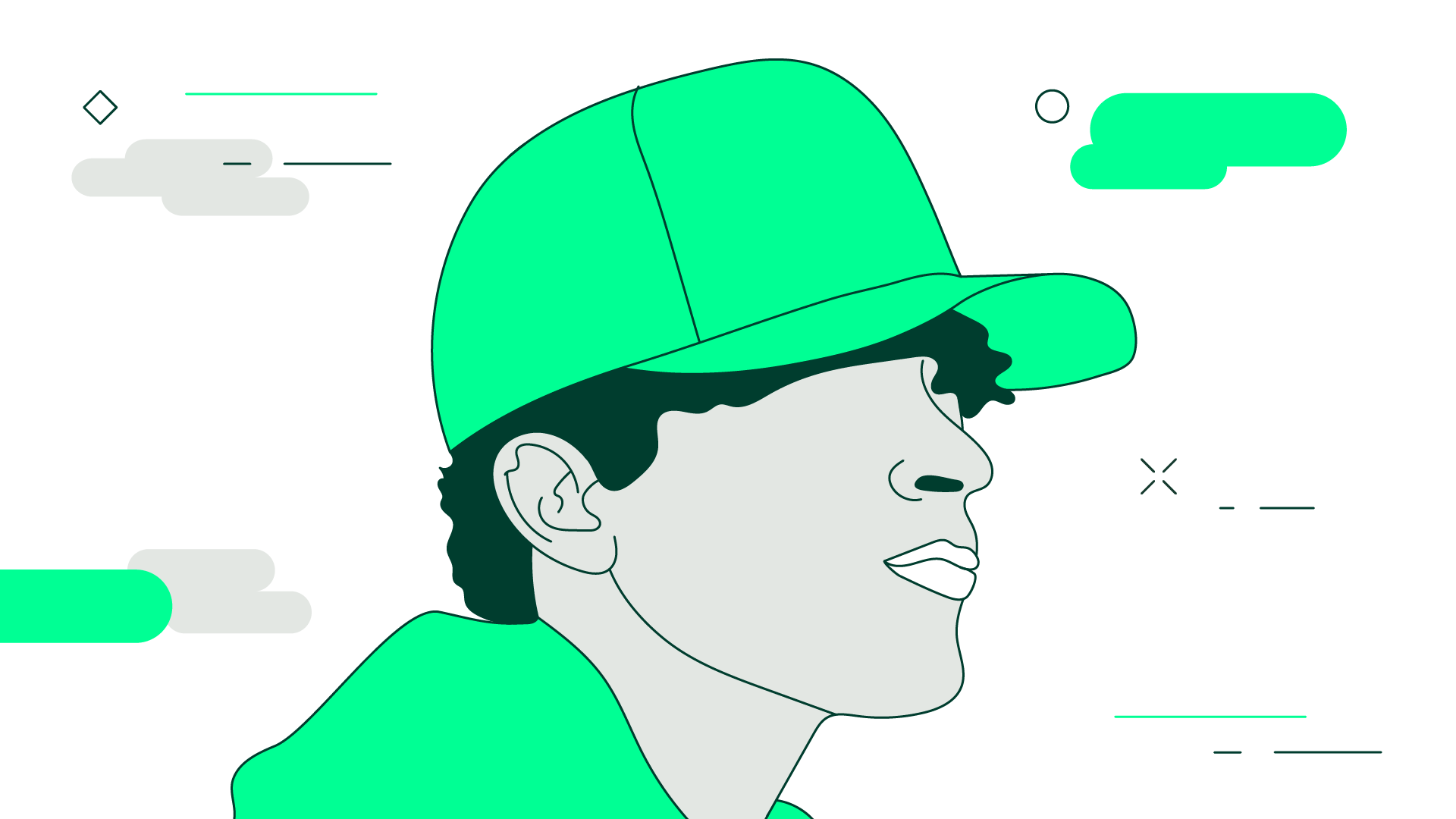 In recent years, Mallers is also known for being influential in helping make Bitcoin legal tender in El Salvador. Remittances, which make up a large portion of El Salvador’s GDP, are done for free via Strike, making the service an attractive low-cost option to the country’s citizens.

Jack Mallers was born in 1994 in Chicago, Illinois and is the third generation within his family to go into finance. His grandfather was chairman of the Chicago Board of Trade and his father founded one of the largest futures brokerages in Chicago.

Mallers attended college at St. John’s University in New York but dropped out after a year to go to the Starter School, a full-stack coding school in Chicago. He was also a nationally ranked chess player at the time.

He gained an interest in technology at the Starter School and started building apps, including a tool that helps users find wheelchair-accessible transportation methods and an app to help personal trainers manage their fitness clients.

Mallers was first introduced to Bitcoin by his father in 2013 but began looking at cryptocurrency more seriously a few years later.

In 2017, Mallers recognized that the potential for fast and easy transactions with the Lightning Network (LN) paired with the security of the Bitcoin Network could change the way we view payments. However, he noted that the general user would face significant hurdles in using Lightning Network, including navigating confusing interfaces.

As Bitcoin entered a consumer-friendly era, his original goal was to make an open-source Lightning Network UI (user interface) that would benefit mainstream users without having to use a third party.

In the summer of 2017, Mallers introduced Zap, a user-friendly non-custodial wallet that could make payments over the Lightning Network.

Zap originally targeted cannabis dispensaries, as many of these businesses had trouble obtaining basic banking services and had to operate on a cash-only system due to the illegality of marijuana in most jurisdictions.

Zap supported two dispensaries at its launch in 2018 but struggled to find market placement with dispensaries and pivoted a few times in its early years.

In September 2019, Zap launched Olympus, a fiat-to-bitcoin on-ramp feature that Mallers hoped would make the process of buying bitcoin and using the Lightning Network more accessible.

With Olympus, users could buy bitcoin with their bank account, debit card, Zelle, or other payment methods, within seconds. They were then able to use their bitcoin to make transactions on the Lightning Network and deposit any funds directly into their wallet after each transaction.

However, Olympus required users to hold their own bitcoin, a usage barrier with tax implications that Mallers wanted to overcome. “What if everyone’s bank account could speak Bitcoin?” Mallers said at the time.

In January 2020, Mallers launched Strike, a rebranding of Olympus where users can transact with Lightning Network payments using their debit cards or a bank account, without the need for a wallet or previous Bitcoin experience. In other words, users can pay in fiat and use the Lightning Network, without ever having to purchase bitcoin.

This custodial model also removes concerns of volatility, since a user can hold a USD balance and convert that into bitcoin at any time (instead of always maintaining a full bitcoin balance). Users need to maintain a dollar balance to make bitcoin payments on the app.

In addition to making instant payments over the Lightning Network, Strike enables users to buy and sell bitcoin with no added fees.

Lastly, Strike also has a “pay me in bitcoin” feature, which lets users directly deposit their salaries into their Strike account. The app lets them choose what percentage of their salary they would like converted to bitcoin, and what amount to keep in fiat.

Strike announced Strike Global in early 2021, a partnership with crypto exchange Bittrex to expand service to 200 countries and add more cryptocurrencies to the system. Strike also partnered with Prime Trust to hold users’ bitcoin in custody and to comply with anti-money laundering regulations.

Since 2020, Zap raised over $80 million across several rounds from investors ranging from real estate companies like Ten31 to educational institutions like University of Wyoming and Washington University in St. Louis. Some of its initial partners include large e-commerce sites Shopify and Blackhawk, and payments integration company, NCR.

In September 2021, Twitter announced that it would use the Strike API to allow its users to tip with bitcoin.

With the announcement of Strike Global and its expansion outside the US, Mallers became interested in El Zonte (also nicknamed Bitcoin Beach), a project aimed at creating a stable Bitcoin economic ecosystem in El Salvador.

Mallers is an advocate for accessibility to the financial transaction system and views it as a basic human right. He identified El Salvador as a prime use case for the expansion of Bitcoin, helping to secure its citizens basic human freedoms and inclusion in the global financial system. For instance, remittances make up 25% of the country’s GDP, while 70% of the population doesn’t have a bank account. This discrepancy requires residents to visit a Western Union and pay hefty fees in order to send and receive their money in US Dollars, the country’s national currency.

Mallers spent three months in El Salvador in 2020 to gain a better understanding of Bitcoin Beach’s mission and learn how Strike could help solve the country’s remittance problems. At the time, Zap was receiving significant media attention in the country.

While there, Mallers received a direct message from the brother of President Nayib Bukele who wanted to schedule a meeting with him. The president saw Bitcoin as the country’s financial future and El Salvador as uniquely positioned to make Bitcoin legal tender. Mallers participated in a series of meetings with the president over the next few months discussing financial inclusion, open systems, and how Strike could facilitate fast, no-fee cross-border payments.

At the Bitcoin 2021 conference, Mallers made a passionate speech about opportunities for countries to adopt Bitcoin, while at the same time President Bukele announced that he would make Bitcoin legal tender in El Salvador.

“In my opinion, this is one of the bigger developments in economics and emerging markets in the last 250 years. It’s the most important thing I’ve ever been a part of, and likely ever will be,” he told CoinDesk.