Crypto 101 Blockchain technology Crypto trading Bitstamp tutorials Security People profiles Cryptocurrency guide Crypto definitions Web3
Katie Haun is the Founder and CEO of Haun Ventures, a venture capital firm that invests in crypto companies and Web3 technologies. She is one of the most prominent crypto investors in the industry, with Haun Ventures supplying over $1.5 billion dollars to both early-stage startups and mature companies. 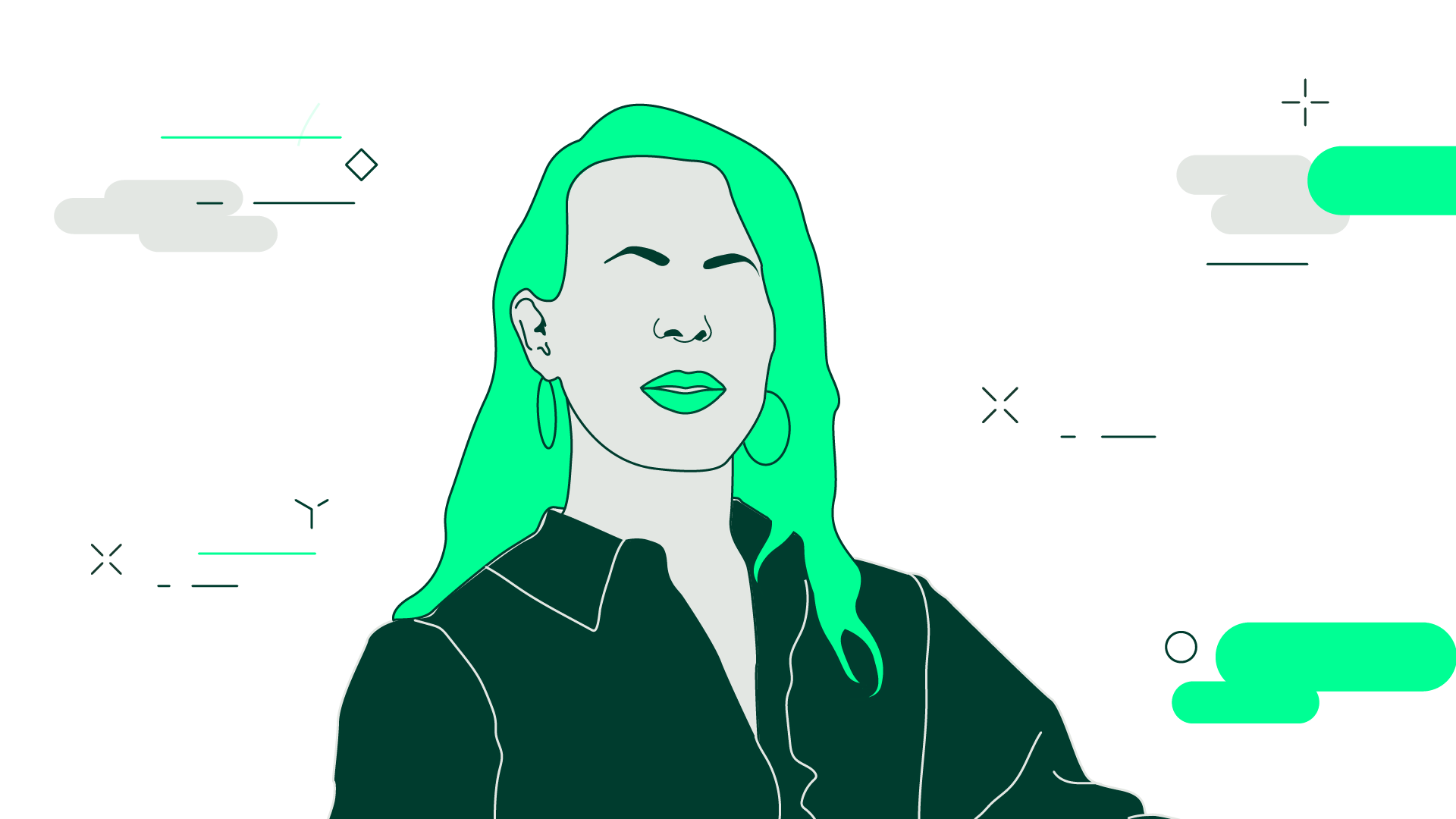 Haun was introduced to cryptocurrencies during her 11 years as a prosecutor at the United States Department of Justice (DOJ). She led the investigations on numerous high-profile cases, including the misconduct of two federal agents on the Silk Road case, and created the DOJ’s first cryptocurrency task force that investigated crimes committed with digital currencies.

Haun has had an unusual career arc, moving successfully from a government role as prosecutor to the private sector as an investor. Her knowledge of regulation surrounding digital currencies is sought-after, especially in the wake of further regulations in the crypto. She is a staunch crypto advocate and has remained bullish on Bitcoin during the market turmoil of 2022.

Haun served as a federal prosecutor at the DOJ from 2006 to 2017, litigating a variety of cases including RICO (Racketeer Influenced and Corrupt Organizations) homicides, organized crime, public corruption, gangs, and money laundering.

From 2016 to 2018, she served as a lecturer at Stanford Law School, teaching the school’s first course on cryptocurrencies and cybercrime. She continues to teach at Stanford School of Business.

Haun’s first exposure to cryptocurrency came in 2012 when her manager at the DOJ asked her to research whether a new technology called Bitcoin could be used as a money laundering tool for criminals. Bitcoin’s supposed inventor/culprit was listed in a file as “FNU LNU” (first name unknown, last name unknown).

Haun concluded that the department couldn’t prosecute Bitcoin as a system (“It’s like you would prosecute cash,” she said in an interview), but she started learning more about digital currencies and blockchain technology. She came to appreciate the transparency of the blockchain and the ability to track stolen money using Bitcoin’s ledger.

“It leaves these what I call digital breadcrumbs in a way that the physical world or your cash, even wires … physical goods don’t quite leave,” she told TechCrunch.

She also served as the Digital Currency Coordinator, a new role that involved private sector outreach, where she met with companies and entrepreneurs in the crypto space to learn about their operations and how the agency could work with them.

Haun led the DOJ investigation into the hack of Mt. Gox, a Tokyo-based crypto exchange that handled about 70% of all bitcoin transactions at its peak. In early 2014, the exchange was hacked, thousands of bitcoin were stolen, and the company declared bankruptcy shortly after. Only about 200,000 bitcoin, out of approximately 650,000–850,000, have since been recovered.

She also investigated Alexander Vinnik and his crypto exchange BTC-e. Haun signed off on the 2017 indictment of Vinnik on the suspicion of money laundering, which also included laundering 530,000 of bitcoin stolen from Mt. Gox.

Lastly, Haun led the investigation into misconduct by two federal agents who were working on the Silk Road case. Silk Road was an online darknet marketplace that allowed buyers and sellers to transact anonymously and used bitcoin for payments. Haun’s investigation found that the agents stole bitcoin while working on the original investigation, and the DOJ charged them with wire fraud, money laundering, and falsifying government documents.

In 2017, Haun was recruited onto the board of the Coinbase crypto exchange by CEO Brian Armstrong. She chairs Coinbase’s Nomination and Governance Committee and serves on the Compensation Committee.

In 2018, a fellow Coinbase board member recruited her to join Andreessen Horowitz, a venture capital firm, to oversee their crypto investments. By that point she had been a prosecutor for over 11 years and felt she had accomplished what she wanted in that role. She continued to be fascinated by crypto’s potential and wanted to dive deeper into the world of digital currency, cybersecurity, and web technologies.

She was the first female general partner of Andreessen Horowitz. “I did not fit the mold of the traditional venture investor,” she said in an interview. “I think we need more people who don’t fit the mold. I think Web3 really needs those voices.”

In 2021, Haun co-chaired a $2.2 billion crypto venture fund that focused on crypto infrastructure, scalability tools, and technologies such as NFT and gaming. She also oversaw some of the firm’s significant crypto investments including the NFT marketplace OpenSea.

While at the firm, she co-authored a whitepaper on a proposed regulatory framework for stablecoins.

In December 2021, Haun founded her own venture capital firm, Haun Ventures. In March 2022, the company announced a $500 million early-stage startup fund and another $1 billion fund for more mature companies focusing on Web3. Some of the firm’s early investments include NFT company Autograph, NFT marketplace OpenSea, and crypto lender Moonwell.

Haun Ventures’ mission is to support crypto efforts in everything from hiring to governance. Some of her team members include former policymakers so that startups can build connections with officials in the US government and tackle regulatory issues early on.