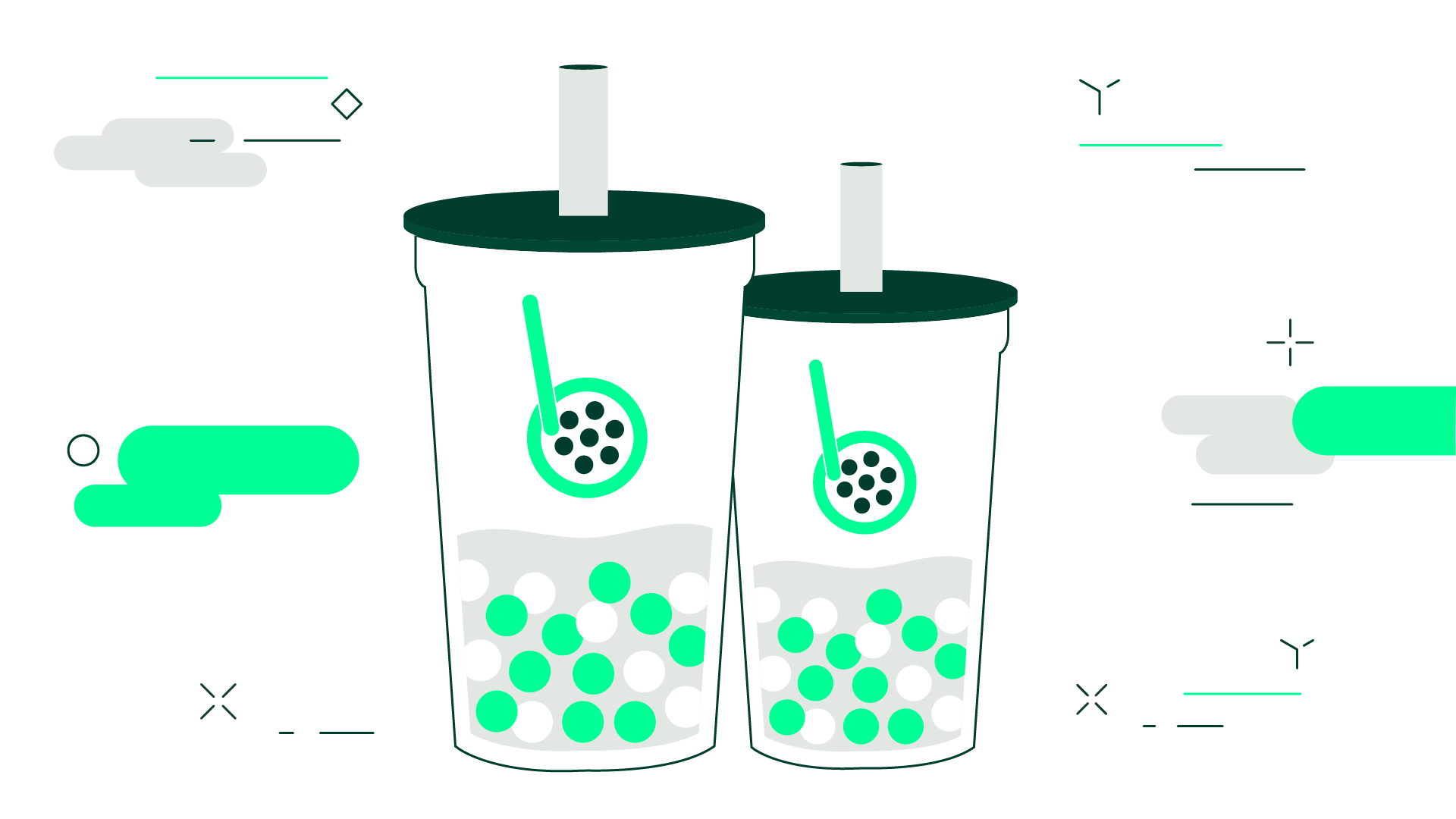 Layer 2 solutions (L2s) are platforms built on top of native blockchains (such as Ethereum and Cosmos) that aim to remove some of the burden carried by the main chain (such as transactions) off-chain, reducing the amount of data stored directly in the blockchain.

The two most successful types of L2s use models called “rollups,” including optimistic rollups, which batch many transactions together and submit the batches to the main blockchain for finalization. Optimistic rollups assume transactions are valid unless they are challenged, which can then be checked and verified via fraud computations.

The Boba network is a multi-chain solution, meaning it can act as a layer 2 for other blockchains, rather than just Ethereum. It also incorporates off-chain computing, which brings more complex tasks to the blockchain through a technology called Hybrid Compute.

The Boba Network was conceptualized by Enya, a software development company, and the OMG Foundation, the team behind the OMG Network L2 solution. Its native cryptocurrency, BOBA, was airdropped to OMG token holders on a 1:1 basis.

The network uses the BOBA token to enable governance of its decentralized autonomous organization (DAO), staking, and payments of gas fees.

How does the Boba Network work?

Boba Network’s scaling functionality is based on optimistic rollups. This L2 scaling solution processes transactions on its own network, and then relays those transactions back to the layer 1 chain in batches. By batching many transactions into one, it simultaneously offers increased transaction speeds and decreased gas fees.

The rollups are called “optimistic” because they assume that transactions are valid unless they are challenged by someone on the network. Optimistic rollups offer a challenge window in which users can contest questionable activities. Boba Network users, however, can bypass that challenge window by paying a higher fee to bridge their tokens back to the L1 network. When they do so, liquidity providers on the L1 chain incur the risk of fraud from Boba (and are paid more to take on that risk).

Boba offers services on multiple L1 chains beyond Ethereum, including Avalanche and Moonbeam. Network fees can be paid in BOBA or any of the native L1 blockchain tokens.

Boba’s Hybrid Compute mechanism allows developers to build connections from Web3 systems to Web2 computers. This way, decentralized applications (dapps) can trigger code executed on Web2 infrastructures (like AWS) and leverage algorithms that would otherwise slow down the network due to computing intensity and cost prohibitive to execute on-chain.

This creates an opportunity for Web3 to interact with technologies like artificial intelligence and machine learning, or simply to pull information from existing Web2 data systems. Boba’s developers also see it as an improvement to existing uses of blockchain in domains such as gaming and metaverse building.

How was the Boba Network developed?

The Boba Network was created by two entities: the OMG Foundation and Enya.

The OMG Foundation first launched a project called OmiseGO was in 2017, raising funds through an initial coin offering (ICO) that saw its OMG token distributed to investors. The project rebranded to the OMG Network in 2020 with the aim to facilitate blockchain-based payments through connected cryptocurrency wallets. They would do this by using plasma, a scaling solution that can increase transaction throughput on Ethereum.

In 2021, the OMG Foundation partnered with a software development company called Enya. Together, they launched OMGX, an L2 platform that would support Ethereum-compatible smart contracts by using optimistic rollup technology, rather than plasma. OMGX was renamed Boba Network later that year, effectively supplanting the OMG Network.

Boba is now fully supported by Enya, which was founded in 2018 by Alan Chiu, their CEO, and Jan Liphardt and is based out of Palo Alto, California.

Chiu also sits on the Stanford Graduate School of Business Alumni Board and the board of Stanford Angels and Entrepreneurs. He has experience as a venture investor and worked on multiple startups prior to founding Enya. Liphardt holds a PhD from Cambridge University and teaches at Stanford as a professor of bioengineering.

Enya has received funding from venture capital groups such as XSeed Capital, Ulu Ventures, and Morado Ventures. Boba Network raised $45 in a Series A funding round announced in April 2022.

How is the BOBA token used?

The BOBA token is used for governance of the Boba DAO, allowing users to guide the network’s future direction. The system uses a “one token = one vote” structure, and holders can submit governance proposals, vote, or choose to delegate votes to other users to act on their behalf.

BOBA is also used for staking. Users who stake their tokens receive xBOBA in return, a token that still grants users voting rights. Stakers are incentivized to validate transactions in exchange for receiving a portion of transaction fees on the network. Each staking period lasts two weeks, and users can unstake their tokens in the first two days of every period.

There is a maximum supply of 500 million BOBA tokens. Beginning in September 2022, about 30 million tokens are unlocked per quarter. The final tokens will be unlocked in June 2027.

Because Boba is a continuation of the OMG Network, 28% of all BOBA were allocated to holders of OMG tokens, and these were airdropped to OMG holders at a 1:1 ratio. Another 10% of BOBA’s supply was allocated to strategic investors, 20% to the current and future development teams, and 42% to the treasury.