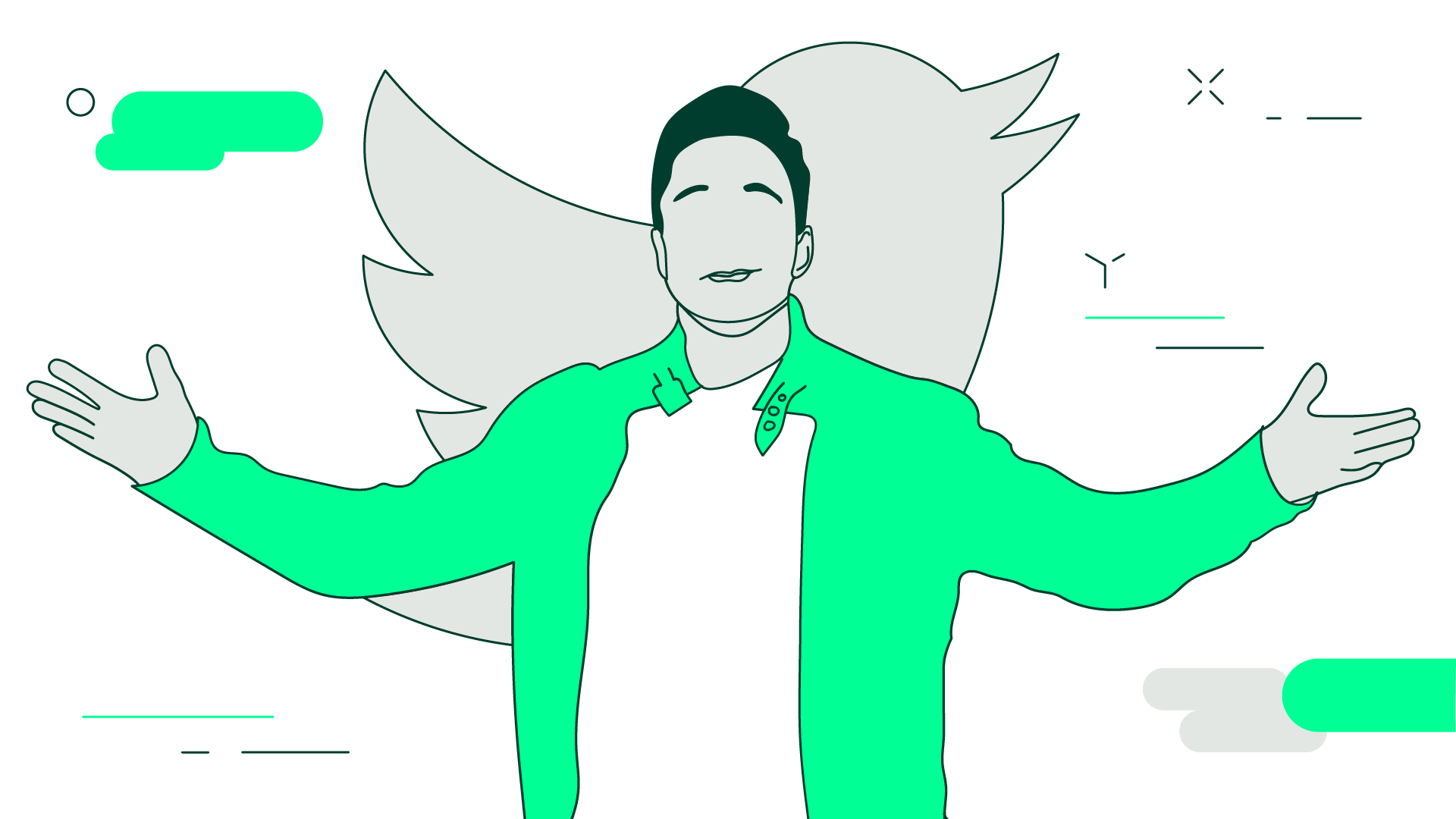 He is best known for being at the helm of major tech and business projects. For example, Musk is the founder of PayPal, the CEO and chief architect of Tesla, owner and CEO of Twitter, and founder and CEO of SpaceX. Due to the wild success of his businesses, Musk became the richest person in the world in September 2021.

Musk is one of the most prominent cryptocurrency influencers thanks to his cryptocurrency purchases, social media commentary, and various endorsements. With over 100 million followers on Twitter, his tweets have singlehandedly driven demand for a certain asset.

Musk was born in Pretoria, South Africa in 1971 to a wealthy family. His father was a successful property developer and half owner of a Zambian emerald mine.

Musk displayed an early interest in technology and entrepreneurship, creating a video game and selling it to a computer magazine at the age of 12.

He attended the University of Pretoria for five months before moving to Canada when he was 17. He later transferred to the University of Pennsylvania and earned bachelor’s degrees in physics and economics. In 1995, he enrolled in graduate school at Stanford University but left after two days because he was more interested in the Internet than in a graduate education in physics. That same year, he founded Zip2 with his brother, a tech company that provided a searchable business directory. In 1999, Zip2 was bought by Compaq for $307 million.

Musk has had a prolific and often prosperous business career, by founding companies in the tech and engineering fields as well as investing in and acquiring mature companies.

Musk’s past and present businesses include: X.com, an online financial services company that later became PayPal; SpaceX, a spacecraft manufacturer; Tesla, a designer and manufacturer of electric cars and other clean energy products; Neuralink, a neurotechnology startup; The Boring Company, an infrastructure and tunnel construction service; and Twitter, one of the top social media sites.

Musk has been consistently ranked as one of the richest people in the world, starting in October 2021 with a net worth of over $200 billion. About three quarters of his wealth is derived from his ownership of Tesla stock.

Musk was first asked about his stance on cryptocurrency from a Twitter user in 2014, cryptically replying, “Well, now that Satoshi Nakamoto has been discovered, I guess it is case closed ... :).” He was likely referring to a Newsweek article that came out a few days prior claiming to know the identity of Satoshi Nakamoto.

He started looking at cryptocurrency more seriously in 2019, appearing on a podcast by Cathie Woods’ investment firm, Ark Invest. He called Bitcoin’s structure “quite brilliant,” and noted that there’s “some merit to Ethereum.”

In March 2022, Musk tweeted that he personally owns BTC, ETH, and DOGE.

In April 2019, Musk tweeted, “Dogecoin might be my fav cryptocurrency. It’s pretty cool.” Dogecoin, a cryptocurrency jokingly created by two software engineers, uses a logo of a popular meme that deliberately misspells the word “dog.” The price of the coin increased 100% in the two days following the tweet.

He continued to tweet about Dogecoin over the next year. One tweet from February 2020 simply read, “Doge,” and the price of the currency increased 120% over the next four days. Searches for Dogecoin continued to spike after Musk tweeted about it. In a tweet from February 2021, he criticized Dogecoin’s unequal wealth distribution, where the majority of the coin was held by the largest 50 addresses. This tweet potentially enabled Dogecoin’s price to plunge by 20%.

Musk has been largely credited for the massive growth of Dogecoin, which was little known outside of niche cryptocurrency circles before he started tweeting about it. In May of 2021, the price rose to a high of $0.68, while it was under $0.01 a year prior. Around the same time, SpaceX announced a rideshare mission to the moon completely funded by Dogecoin. In January 2022, Musk announced that Tesla merchandise could be bought with Dogecoin.

Dogecoin is considered the first memecoin (a cryptocurrency based off a meme) which helped create a new niche of meme tokens in the crypto market. In June 2022, Musk tweeted that he would keep supporting Dogecoin.

These corporate investments are cited as a contributing factor to bitcoin’s bull run of 2020-2021, with Tesla making over $100 million in profits from its crypto investments.

Tesla sold $936 million worth of bitcoin in the second quarter of 2022, about three quarters of its total bitcoin holdings.

Musk has been embroiled in multiple controversies, often stemming from his personal views shared on Twitter. Some of these incidents include spreading misinformation about the coronavirus in 2020, mocking gender pronouns, comparing Canadian Prime Minister Justin Trudeau to Hitler, and sending tweets that were widely deemed as sexist and misogynist.