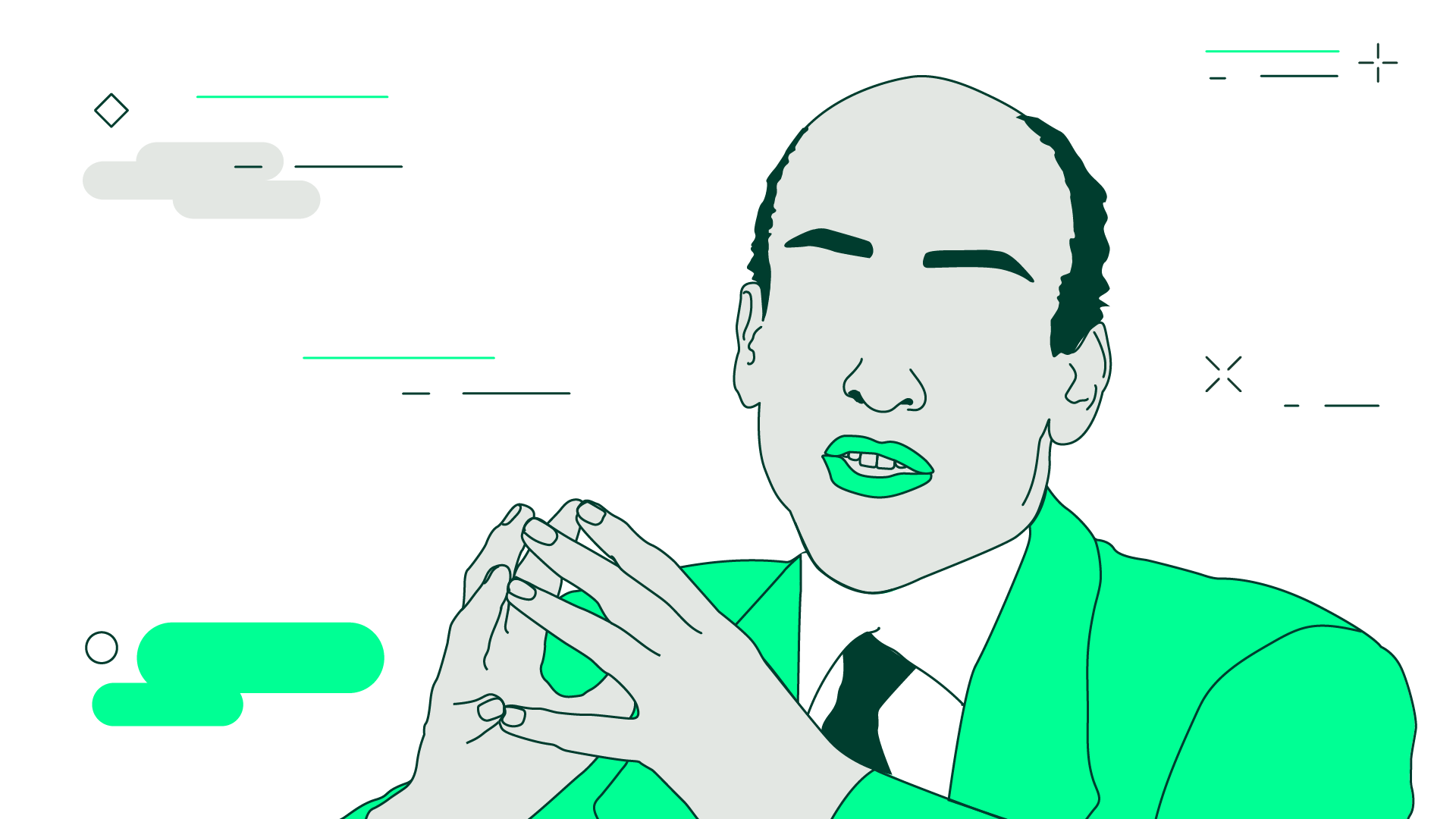 Since taking office in April 2021, Gensler has made the enforcement of regulations in the cryptocurrency industry a priority. Under his leadership, the SEC has doubled the size of the unit that oversees digital currencies, fined various crypto businesses (some as much as $100 million), and opened investigations into the business practices of US crypto exchanges.

Gensler has called on Congress to pass additional legislation that will fill in regulatory gaps on crypto transactions, products, and platforms, and strengthen consumer protections. He has also encouraged exchanges and other digital asset providers to embrace regulation and provide more disclosures in order to protect investors.

Gensler is a contentious figure in the cryptocurrency community, with some critics calling him “Crypto’s Enemy #1” and denouncing the SEC’s tactics as too aggressive.

Gensler was born in Baltimore, Maryland, in 1957. He attended the Wharton School at the University of Pennsylvania, earning both a bachelor’s in economics and a master’s in business administration.

He joined Goldman Sachs, an investment bank, in 1978 and worked there for 18 years, where he made partner at the age of 30, one of the youngest people at the firm to do so. His last role at Goldman Sachs was co-head of finance, and he was responsible for the Treasury and Controllers efforts globally.

He was nominated by President Barack Obama as the Chairman of the Commodity Futures Trading Commission (CFTC), which he served from 2009 to 2014.

In April 2021, Gary Gensler became Chair of the SEC.

Gensler became interested in crypto after leaving the CFTC in 2014, as Bitcoin was becoming more mainstream.

He joined the Massachusetts Institute of Technology (MIT) as a professor at the Sloan School of Management and a senior advisor to the MIT Media Lab Digital Currency Initiative in 2018. While at MIT, Gensler taught courses on blockchain technology and digital currencies.

Appointment as head of SEC

When Gensler was nominated by President Joe Biden to serve as head of the SEC in March 2021, crypto industry leaders were optimistic about his tenure. They pointed to his knowledge of crypto and blockchain technologies as evidenced by his professorship at MIT. Further, Gensler talked openly about crypto’s ability to change the financial landscape and cut out financial middlemen. Gensler even called Satoshi Nakamoto, the inventor of Bitcoin, “Nakamoto-San” out of respect.

However, it quickly became apparent that Gensler would take an aggressive approach to enforcing current regulations. He called crypto the “wild west” at a national security conference and, in a meeting with crypto industry leaders, said that most of its members were probably violating federal rules.

As early as 2018, Gensler had warned that major blockchain projects are likely to one day face significant hurdles with regulators.

Gensler has stated that most cryptocurrencies are securities, like stocks and bonds, and therefore subject to federal securities laws. He has argued that developers who issue cryptocurrencies should register with the US government and disclose their plans, and that crypto exchanges should obtain SEC licenses.

Gensler has stated that Bitcoin is not a security because it is not under the control of a single person or organization. However, he hinted that most layer 1 native cryptocurrencies (such as Ethereum and Solana) may be securities, as well as the many tokens for decentralized applications (dapps) built on the layer 1 blockchains (such as Ethereum's ERC-20 tokens), and therefore be under SEC jurisdiction.

“I believe we have a crypto market now where many tokens may be unregistered securities, without required disclosures or market oversight,” he said in a speech. “This leaves prices open to manipulation. This leaves investors vulnerable.”

Crypto industry leaders are largely opposed to blanket classification of cryptocurrencies as securities without explanation or definition. They have also expressed interest in open comment and community engagement periods that have been common practice historically in other areas of financial regulatory development.

They have also stated that the SEC is trying to regulate crypto through an outdated system that was made to oversee traditional financial products, noting that the rules are problematic and archaic, and not directly applicable to crypto assets.

Further, Gensler’s critics have called him a tyrant and overly aggressive in his enforcement of regulations. One of the main criticisms is that the SEC has not provided additional clarity on crypto business operations, but instead has embraced a policy of “regulation by enforcement” by taking legal action and leveraging fines.

The SEC’s actions, under Gensler’s leadership, have included: an insider trading lawsuit against a Coinbase employee, the largest US cryptocurrency exchange, issuing Coinbase a subpoena requesting information on its process for determining which coins to list, and fining crypto lending platform BlockFi $100 million for failing to register the offering and sale of its retail crypto lending product.

The SEC and FTX collapse

While some critics say that Gensler’s enforcement tactics are too aggressive, others have questioned why the SEC hadn’t done more to protect investors after the November 2022 collapse of the FTX crypto exchange.

After the fall of FTX, Gensler said that many crypto businesses took on multiple financial roles at the same time, which can prove problematic. He used the example of owning both an exchange and a trading firm which served as the exchange's main liquidity provider, which is the story of Sam Bankman-Fried and his two firms: FTX and Alameda Research.

He had expressed concern earlier in the year that crypto exchanges were not acting in their customer’s best interest by commingling services on their platforms. He has been vocal about different areas of the business, such as a trading platform and custody, which should also be operated separately.

“Why we often separate these things out is so that the public is better protected about the inherent conflicts,” he said. “It’s really important to make sure that this field comes in, gets registered, gets regulated.”