Crypto 101 Blockchain technology Crypto trading Bitstamp tutorials Security People profiles Cryptocurrency guide
Vitalik Buterin is best known as the co-founder of Ethereum, a platform that enables developers to use blockchain technology to create and run decentralized applications (dapps) and programs through the use of smart contracts. Ethereum also functions as a ledger for Ether (ETH), its native currency. 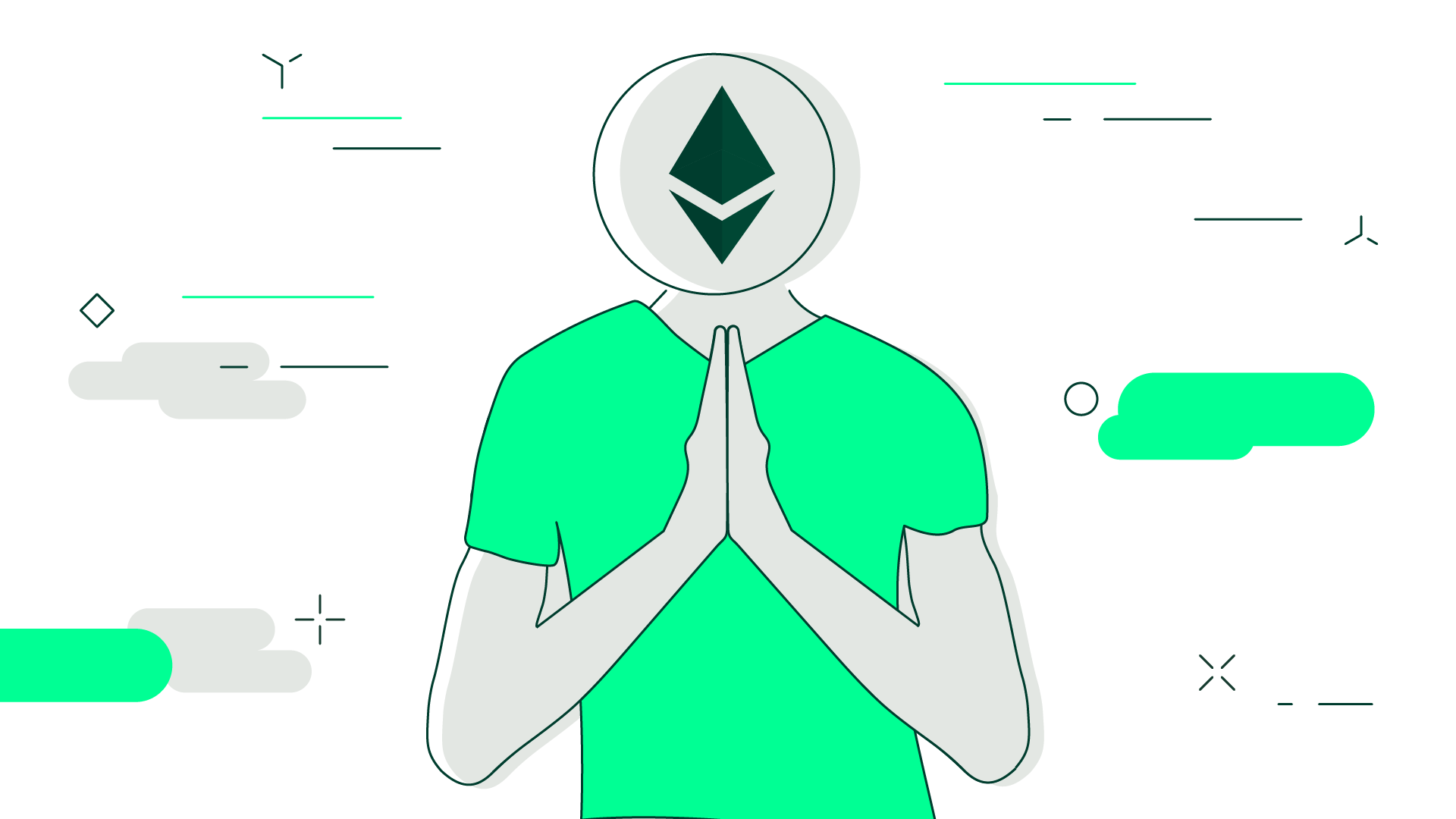 Buterin became involved in cryptocurrency at a young age through participating in Bitcoin community discussions and writing for various Bitcoin-related publications. He saw an opportunity to iterate on the Bitcoin blockchain by creating a general-purpose system that could run any program using blockchain technology.

He co-founded Ethereum in 2015; it now acts as a blockchain platform for thousands of decentralized applications and settles trillions of dollars in transactions annually. In 2021, the total number of transactions on the Ethereum blockchain surpassed that of Bitcoin. Because Ethereum serves as the foundational platform for many cryptocurrencies and NFTs, some view Ethereum as the world’s most popular blockchain network.

Ethereum allows any user to program an immutable application that others can publicly view, interact with, and build upon. More than 4,000 active open-source developers work on Ethereum every month. Time Magazine called Buterin a “builder’s builder” due to his foresight to build a programmable network with many and varied applications.

Buterin was born in 1994 in Kolomna, Russia, and immigrated to Canada at age 6. He excelled in math and programming through school and attended the University of Waterloo where he worked as a research assistant for renown cryptographer Ian Goldberg.

Buterin learned of Bitcoin in 2011 at the age of 17 from his father, a computer scientist. He wanted to get involved in the Bitcoin community but didn’t have the computing power to mine bitcoin or the cash to buy it. He started writing for the Bitcoin Weekly blog, which paid 5 bitcoin per article (the equivalent of $3.75 USD at the time).

The publication eventually ran out of money, after which Buterin decided to write two articles a week but only publish the first paragraph of each. He releases the full text to readers once they crowdfunded 2.5 bitcoin to an address. The ploy worked, and Buterin was fascinated with the potential social and economic possibilities of digital currency.

While writing his own articles, he co-founded Bitcoin Magazine in 2012 and served as the lead writer. Today, Bitcoin Magazine is one of the oldest and most established publications offering news, analysis and commentary on Bitcoin and its underlying blockchain technology.

Role in the creation of Ethereum

While at university, Buterin realized that he was spending most of his time focusing on cryptocurrency. He dropped out and spent six months traveling the world, meeting other people interested in crypto and participating in various Bitcoin communities. He came upon a team that was using blockchain technology for a broader set of applications other than peer-to-peer payments, particularly escrows (a specific financial contract).

The team used a protocol called Mastercoin, a network on top of the Bitcoin blockchain that expanded Bitcoin’s capabilities to include executing contracts, creating new currencies, or building a functional exchange. Buterin briefly served as an informal consultant and created two new features for the protocol around supporting two-party contracts.

However, Buterin saw that new use cases for blockchain technology (such as more complex contracts, different types of contracts and bets) kept popping up requiring a larger and more complex feature set.

The birth of Ethereum

Buterin aimed to replace the functionality of the various protocols with a Turing-complete scripting language that allowed users to write and run their own programs. He formalized the concept in a November 2014 whitepaper:

“What Ethereum intends to provide is a blockchain with a built-in fully fledged Turing-complete programming language that can be used to create "contracts" that can be used to encode arbitrary state transition functions, allowing users to create any of the systems described above, as well as many others that we have not yet imagined, simply by writing up the logic in a few lines of code.”

The paper garnered interest around the crypto community and the core Ethereum team coalesced over the next few months. Buterin presented the whitepaper at a Bitcoin conference and development of the platform was funded by an initial coin offering (ICO) of Ether. The Ethereum blockchain was launched in July 2015.

Uses of the Ethereum platform

Today Ethereum hosts thousands of decentralized applications in the areas of finance, gaming, advertising, and web browsing, among others. It enables users to create and trade NFTs (non-fungible tokens), employs the ERC-20 token standard for cryptocurrencies built on Ethereum, hosts ICOs, and runs decentralized finance (DeFi) applications that function without the need for traditional intermediaries.

Since it is a permissionless blockchain that allows for the development and running of applications without a central authority, Ethereum is known as a space for creativity and experimentation among developers.

The Ethereum network has been highly successful, with over a million transactions per day and a consistently increasing demand to develop within the space. To meet this high demand and keep gas fees low, layer 2 (L2) solutions emerged, acting as separate blockchains on top of the Ethereum blockchain. A whole ecosystem of L2 solutions now extends the original Ethereum blockchain while inheriting its base security and functionality.

Buterin stated that Ethereum is guided by values instead of a specific set of goals, and it is up to the ecosystem to create their own visions via decentralized applications (dapps). He acknowledges that having a functioning global currency is a value in itself and he envisions Ethereum to be the base layer for decentralized autonomous organizations (DAOs) and other mechanisms to live on.

On September 15, 2022, the Ethereum network shifted from the proof of work mechanism to proof of stake, a move referred to as “The Merge.” According to the Ethereum Foundation, the transition supports scalability, makes the network more secure, and reduces energy consumption by a projected 99.9%.

Buterin published a collection of essays in September 2022 titled, “Proof of Stake: The Making of Ethereum and the Philosophy of Blockchains.” It comprises his online writing from the last 10 years.

In May 2021, Buterin famously donated $1.2 billion in cryptocurrency to an India COVID relief fund and various other charities using SHIB that was gifted to him from the founding team.