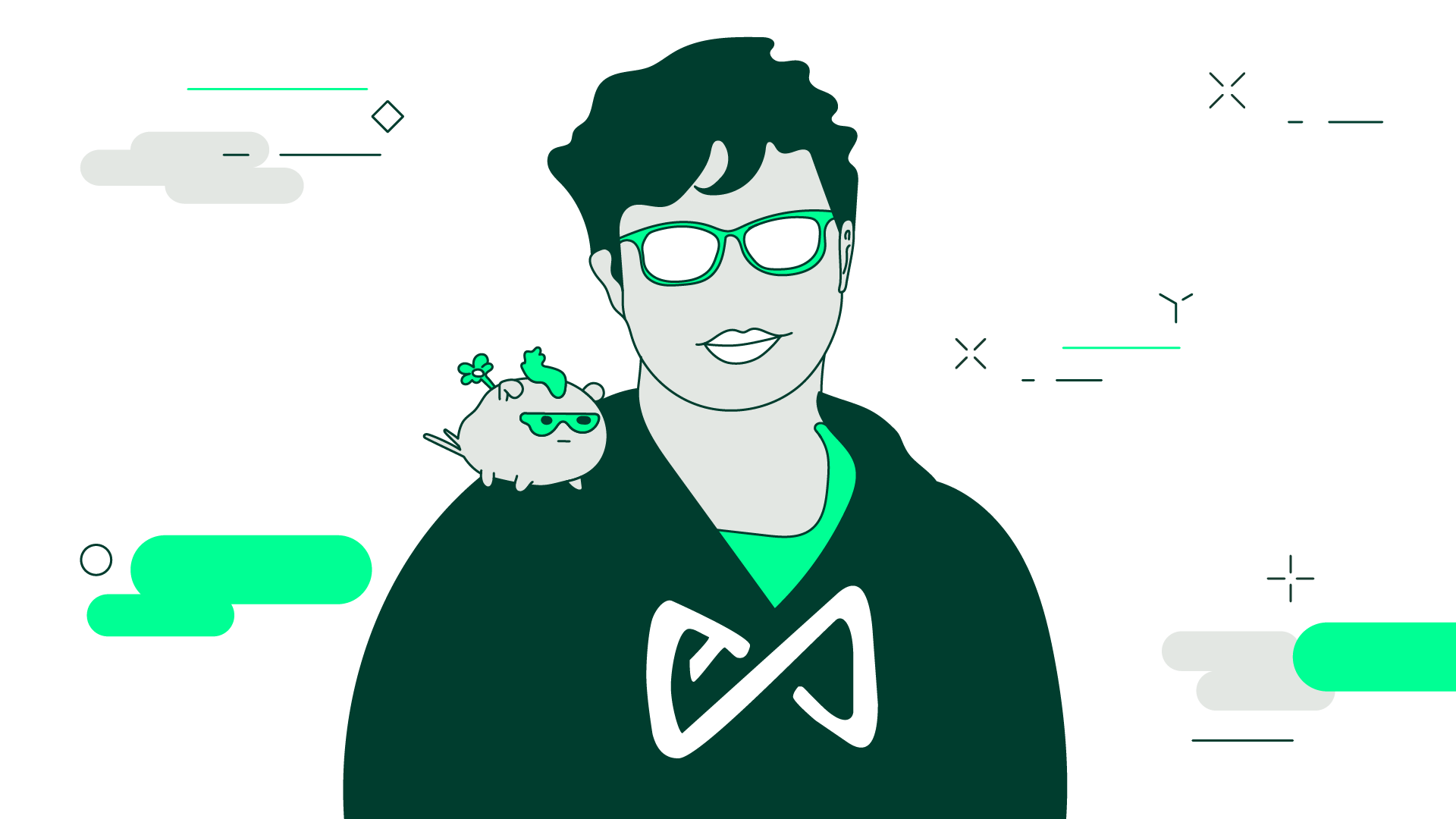 Axie Infinity was one of the most popular crypto-based games through late 2021 and early 2022, with 2.78 million users at its peak. The company received a $3 billion Series B valuation in October 2021 and the token was trading at a $7.8 billion market cap.

The game was especially popular in Southeast Asia, particularly in Vietnam and the Philippines. It provided players with the possibility of earning income in areas where job opportunities or government relief are minimal, and traditional banking services are harder to access.

Nguyen was born in 1992 in Vietnam. As a child, he was influenced by elements of Japanese culture including Pokémon, manga, and “Yu-Gi-Oh!”. Nguyen was a passionate gamer who also analyzed the rules and mechanics of the games he played.

He attended the High School for the Gifted in Mathematics and Information Technology, associated with the Hanoi University of Science, one of the most rigorous and selective high schools in the country. Nguyen went on to study software engineering near Hanoi, at FPT University.

He represented Vietnam at the 2014 International Collegiate Programming Contest, one of the most prestigious programming competitions in the world. He also entered a hack-a-thon with fellow Axie-Infinity co-founder Tu Doan (known by his nickname, Masamune), where they created their own video game.

In 2012, at the age of 20, Nguyen and Masamune co-founded Lozi, a social network for food bloggers. The platform was popular among young adults in Vietnam, at one point hosting 8 million users and acquiring over a million dollars in investments. He left Lozi in 2015 to work as a software engineer at Anduin Technologies, a fintech startup whose software streamlined investment deals.

Nguyen became interested in blockchain gaming in late 2017 with CryptoKitties, a popular blockchain game created by Roham Gharegozlou in which digital cats can be purchased, collected, bred, and sold. Each CryptoKitty is an NFT with a unique long number (known as its genetic code) and a set of “cattributes” consisting of physical traits and personalities.

Nguyen was fascinated by the gaming aspect of CryptoKitties as well as the idea of applying blockchain technology to a fun and playful concept. He decided to reverse-engineer the game, mapping existing CryptoKitty data to the source code to learn about the breeding algorithm and the probability of creating a rare CryptoKitty with desirable traits, which would be worth more on the secondary market.

“It’s a pretty natural thing with being an engineer, because we see things at a deeper level,” Nguyen told CoinDesk. “We try to understand everything happening behind the scenes, instead of just seeing the surface.”

Nguyen was inspired to create his own blockchain game, believing that wider crypto adoption could come from elegant, streamlined, and decentralized applications built on sound economic concepts but with an element of fun. Axie Infinity rewards players for playing the game and growing the ecosystem, while distributing all fees from the game back to the community.

He reached out to Masamune to help form the creative side of the game. Masamune imagined the visual elements, with the first Axie, Puff, being a riff off his pet axolotl, a Mexican walking fish with regeneration capabilities. Nguyen is the game’s main engineer, in charge of its economy and architecture.

The game was a hit upon its beta release in 2018. The two secured about 1,000 early users and half a million dollars in funding. Sky Mavis, the company behind Axie Infinity, was formed in 2019.

By early 2021, slow transaction times and high gas fees on the Ethereum network were impeding the growth of Axie Infinity.

In February of that year, Sky Mavis released Ronin, an Ethereum sidechain optimized for gaming and made specifically for Axie Infinity. This enabled the platform to process transactions more efficiently and eliminated fees for players.

The release of the Ronin sidechain and the Ronin wallet are credited with enabling the huge growth in popularity of the game that year.

Axie Infinity’s popularity in 2021 coincided with the crypto bull run, a boom in NFTs, and players looking to earn income after economic hardship fueled by the pandemic. The game soared in popularity in developing nations in 2021 and into 2022, allowing players to earn income in cryptocurrency by simply playing the game. 40% of the players were based in the Philippines.

Some players reported higher earnings from the game than their countries’ minimum wages and were using Axie to supplement their income or even as their main source of income. Cointelegraph reported some Ghanaian Twitter users making approximately 854 to 2,562 Ghanaian cedis per month ($140 to $420), higher than the minimum wage. The game is cited as an example of blockchain technology providing economic opportunity.

While investments in Axie Infinity as well as user numbers have dipped in 2022 due to the crypto recession and a security breach on the Ronin sidechain, Nguyen has remained committed to his work on Axie Infinity.

The game has added new features, including the buying and selling of charms and amulets to earn additional tokens; competitions; and an enhanced in-game economy. Sky Mavis also announced plans to launch a metaverse with a virtual land-based game as well as offer game developers added functionality, such as the ability to add tokens to their own games.

Of note, the security breach on the Ronin sidechain was resolved. The hackers were identified, and the funds were restored to all those affected. Sky Mavis has also been actively implementing a security roadmap since then to help bolster its security.