Crypto 101 Blockchain technology Crypto trading Bitstamp tutorials Security People profiles Cryptocurrency guide Crypto definitions Web3
Flare is a layer 1 network that prioritizes blockchain interoperability, or the ability for two blockchains to communicate with each other, and helps bring smart contract capabilities to other blockchain projects without them, such as the XRP Ledger. 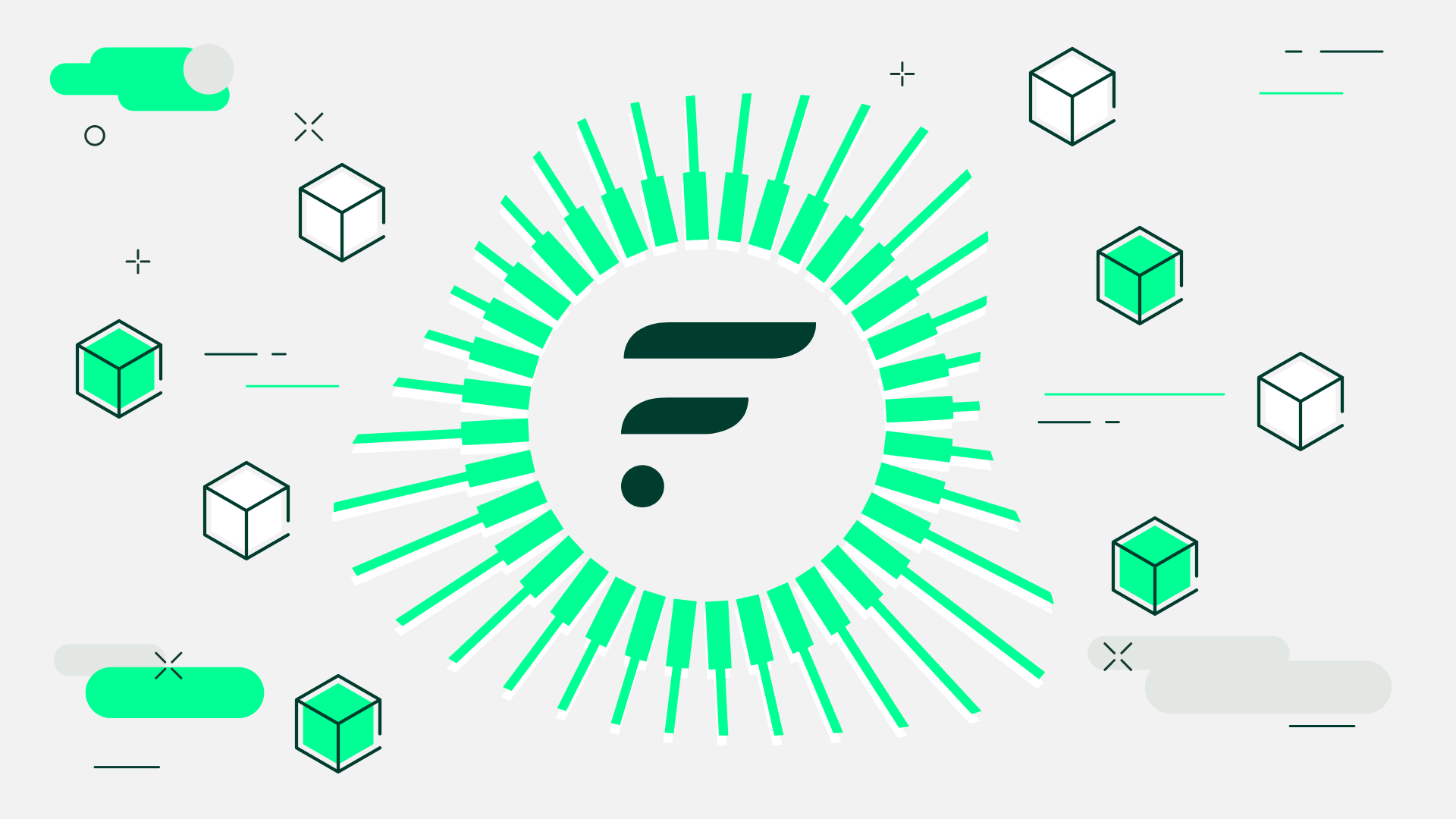 The Flare Network is supported by two protocols: the State Connector, which enables the use of outside blockchain data (such as asset-specific data or general information) on the Flare Network, and the Flare Time Series Oracle (FTSO), which serves as a source of reliable off-chain data to be used on the network.

Additionally, Flare runs the Ethereum Virtual Machine (EVM) for its smart contract development, making it easy for Ethereum developers to build on Flare.

Flare’s native token, FLR, has multiple uses on the network, including incentivizing adoption and decentralization of the FTSO, securing the network, and participating in the network’s governance.

How was Flare Network developed?

The initial Flare whitepaper was published in August 2020, laying out the team’s goals for the network and introducing its token—at that time called Spark. Flare’s original intent was to bring smart contract capability to networks that didn’t have them, like Ripple’s XRP Ledger. The whitepaper focused on Flare’s ability to increase the functionality of the XRP Ledger, and how to bring more functionality and interoperability to the XRP token.

In 2019, the Flare team received a significant initial investment from Xpring, the investment arm of Ripple Labs. In 2021, Flare raised $11.3 million in a funding round with participation from multiple venture capital firms like Digital Currency Group as well as individual investors like Do Kwan and Charlie Lee.

An updated whitepaper (Flare v2.0) was published in December 2022, officially renaming the Spark token to FLR and refining multiple technological aspects of the project.

How does Flare Network work?

The Flare Network is a layer 1, Proof-of-Stake (PoS) blockchain that leverages the Ethereum Virtual Machine (EVM) to support smart contracts and host decentralized applications (dapps). The platform uses two protocols to support its goals of convenient and efficient blockchain interoperability: the State Connector and the Flare Time Series Oracle.

Flare’s State Connector drives the network’s ability to offer blockchain interoperability. It ensures that the state of another (connected) blockchain is reliably recreated on Flare using decentralized technology. It uses two tools to achieve this:

Through this process, data from other blockchains—such as transactions and information about which assets are held in specified crypto wallets—can be brought to Flare and recreated for use in the network’s native dapps.

Part of the challenge of working with blockchain data is that, even though decentralization may be reliable on-chain, interacting with any off-chain data can be a weak point. In order to gather data from outside the network, oracles are used. These tools pull information from various sources and provide them back to the blockchain.

Flare uses its own oracle, the FTSO, which is a collection of data providers that provide information to be used on-chain. For instance, the price of BTC or XRP may be important for a DeFi protocol on Flare, and this information must be fetched in the most reliable way possible.

Data providers must stake FLR tokens to become providers, which can be slashed (or confiscated) if they act maliciously in their capacity as network validators. Additionally, other users can delegate their FLR to data providers they trust. Data providers and their delegators then earn rewards based on the accuracy of the data. This incentivizes honest estimates and thus, theoretically, the most accurate possible data.

Launched in 2021, Songbird has its own governance system and its own native token, SGB.

How is the FLR token used?

FLR is used to incentivize use of the FTSO, as collateral in third-party dapps, to participate in governance, to secure the network through staking, and to pay transaction fees.

There are 100 billion FLR, with 58% of them allocated to the community, including direct distribution to users via airdrops. Around 19% were allocated to the development team, advisors, and backer, and 22.5% were reserved for companies/funds associated with Flare.