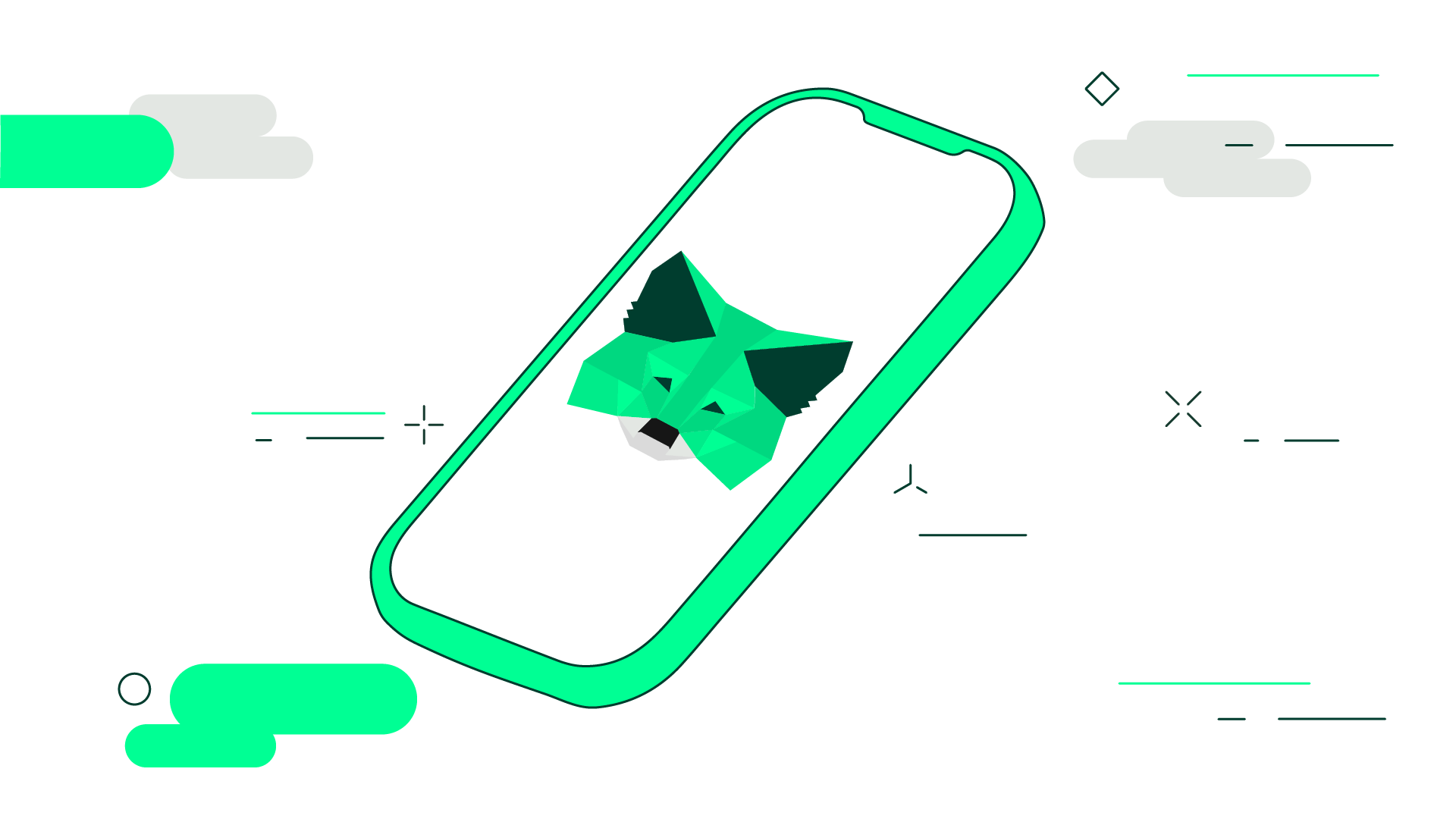 In the same way you need an internet connection and a browser to connect to the internet and use online services, you need a way to interact with the blockchain to use decentralized applications (dapps).

MetaMask was founded in 2016 as a browser extension wallet and means of connecting to the Ethereum blockchain. It’s owned by ConsenSys, a software development company founded in 2014 by Ethereum co-founder Joseph Lubin. ConsenSys also operates Infura, an API-based tool and Ethereum node infrastructure provider, allowing developers to connect their apps to the Ethereum network. Infura powers Web3 projects, including Uniswap, Brave, Compound, and the MetaMask wallet itself.

Since its initial iteration in 2016, MetaMask has undergone several upgrades to launch new features and functionality, including mobile apps and the ability to purchase crypto with fiat currency. It now also supports other Ethereum Virtual Machine (EVM)-enabled blockchains, including Avalanche, and Ethereum Layer 2 solutions, such as Polygon, Optimism and Arbitrum.

The best way to get started with MetaMask is to download the browser extension or mobile app from the official MetaMask website. Users are prompted through the process of creating wallet credentials, including a password and secret backup phrase. Security best practices for crypto include that they should be stored securely offline and never revealed to anyone.

Once the browser extension interface loads, it connects to the Ethereum mainnet by default. However, it’s easy to change to the Polygon mainnets or one of several Ethereum testnets using a dropdown menu. Testnets are blockchain simulations used as a testing environment. It is also possible to connect to other supported live networks, such as Arbitrum or Avalanche, by selecting “Add network” and navigating through the MetaMask extension settings.

MetaMask integrates with several well-known payment providers to allow users to buy cryptocurrency with fiat currency. Clicking “buy” brings up a list of available payment providers based on the user’s jurisdiction. The payment process takes place via the provider’s website, and the purchased crypto balance is credited to the MetaMask wallet once the payment is complete.

Payment options include credit card, wire transfer, or via digital wallets such as Apple Pay or Google Pay.

Users can also transfer their cryptocurrency holdings to a MetaMask wallet. One option on the “Buy” menu is to make a direct deposit, so users can purchase ETH or supported tokens on an exchange such as Bitstamp and transfer the balance to their MetaMask wallet.

MetaMask offers token swaps via integrations with decentralized exchanges, including Uniswap, Curve, 0xAPI, and 1inch. Upon clicking “Swap,” users are prompted to select their chosen tokens, and the MetaMask protocol will display a range of quotes with a recommendation of the one representing the best value.

MetaMask applies an automatic fee of 0.875% to each swap transaction.

In 2022, MetaMask launched Portfolio as a way of giving users a better way of viewing and managing their total cryptocurrency assets. As well as connecting a MetaMask wallet, it’s also possible to add any other wallet address, including offline wallets and hardware wallets, to a MetaMask portfolio to monitor the performance. The Portfolio application can be used to monitor the performance of assets and tokens, including NFTs, across supported blockchains.

The Portfolio application also includes the Bridges feature, allowing users to bridge assets (moving assets from one network to another) between Ethereum, Polygon, BNB Chain, and Avalanche.

MetaMask is a leading wallet of choice among Web3 users, as it enables access to a broad array of Web3 applications, including NFT marketplaces like OpenSea and Rarible, DeFi applications such as Aave, Compound, and Uniswap, games like Splinterlands, Axie Infinity, and Gods Unchained, among others.

Attempting to interact with dapps will bring up a prompt to select from a list of wallets, where users can select MetaMask and enter their password.

MetaMask is a leading open-source Web3 project with a large and active community of developers backed by ConsenSys, one of the largest blockchain development firms. As a result, MetaMask offers several advantages to users and developers.

It’s quick to set up a wallet in a few minutes via the browser extension, and most users find the setup process relatively easy to navigate.

While there is no dedicated customer support, MetaMask provides an online Help Center and Community Forums, an advantage for users compared to many other cryptocurrency projects. On the developer side, the project offers a library of developer documentation to facilitate integrating the MetaMask wallet to applications.

MetaMask was conceived as a tool for Ethereum; however, support for Ethereum layer 2 (L2) chains, such as Polygon and Avalanche, has helped maintain MetaMask’s appeal as other platforms have gained traction. As a result, the wallet now integrates with a broad array of dapps across many chains.

While the MetaMask user experience (UX) has improved over time, it's still not intuitive for a lot of new entrants to the space.

Further, MetaMask only supports Ethereum and its layer 2 networks, as well as a selection of EVM-compatible blockchains. This means it’s not compatible with other blockchains, including Bitcoin, XRP Ledger, Cardano, Solana, and many others.

Following some backlash, ConsenSys later amended the policy to state that data was only retained for seven days and that it is working on an update that will make using the Infura infrastructure for every transaction optional, enabling users to choose another provider if they wish. However, the level of privacy will still depend on the policies operated by the chosen provider.

MetaMask wallets have been designed with the intention of resilience against technical hacks, but users should always remain cautious, particularly considering MetaMask’s popularity.

Each wallet is a publicly viewable address on the blockchain, so users are advised to be mindful that anything linking a user’s identity with a MetaMask address risks becoming a target for scammers, a practice known as spearphishing.

Similarly, the MetaMask name and logo are frequently used in more general phishing attacks – for example, by emailing users from a deceptively similar domain asking for credentials such as passwords and secret phrases. The official MetaMask website states that support is only available via its Help Center and Community Forums so any contact outside these channels can be disregarded.

MetaMask wallets can also become targets for unsolicited token airdrops. Some users find unwanted tokens to be comparable to email spam, but they can also be cloaked attempts at phishing or other fraudulent activities.